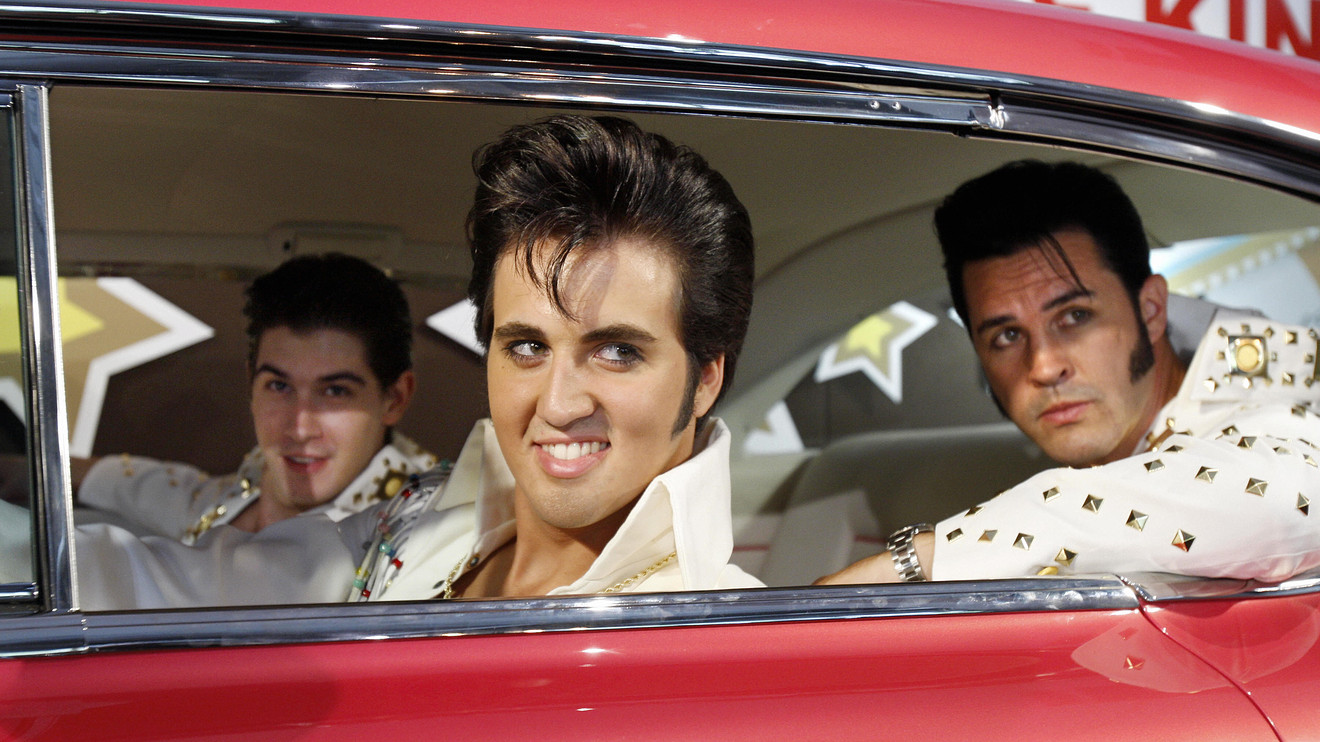 Investors should not try to use it as a playbook for the current withdrawal, but it is interesting to note that the stock price movement over the past 12 months correlates closely with the period from October 1956 to October 1957, according to technical analyst Jeff deGraaf .

The Chairman of the Renaissance Macro Research traces the context of a Wednesday knot and presents the hand-drawn chart below:

falls 21.47% over a 445-day period, deGraaf said, and spent most of the time "distribution" before a "final flush" took place in the third quarter 1957

Read: Stock investors reckon with the "January effect" to revive the beef market

In a demonstration of the principle that "price leads data" he noted that the market peak went ahead What happened to To be known as the "Eisenhower Recession" from August 1957 to April 1958 by one year, while the bottom in October 1957 came six months before the end of the contraction.

Also this market was not marked with a V-shaped rebound, "but an elongated bottom" that took shape over a three-month period that saw the index test and lowered the layers twice before breaking out to the upside, deGraaf observed. After the low, S & P 500 continued to make a new high 337 days later before peaking in December 1961, up 86% from October 1957 low.

See: Gundlach says this is how stock exchanges' investors can survive "zigzags" by 2019

So what should I do with that information? DeGraaf said such comparisons are useful to help investors hit the market environment, but warned against reading too much into the past.

Read: This is why stock market star says it starts to feel like 2016 again

"The analogues are interesting, they give perspective, but not a playbook," he said. "The many influences, infinite variables and their changing sensitivities create a development for these factors. Enjoy nostalgia, think of the broad stretches and similarities, but not too much faith in the taste of Kool-Aid."