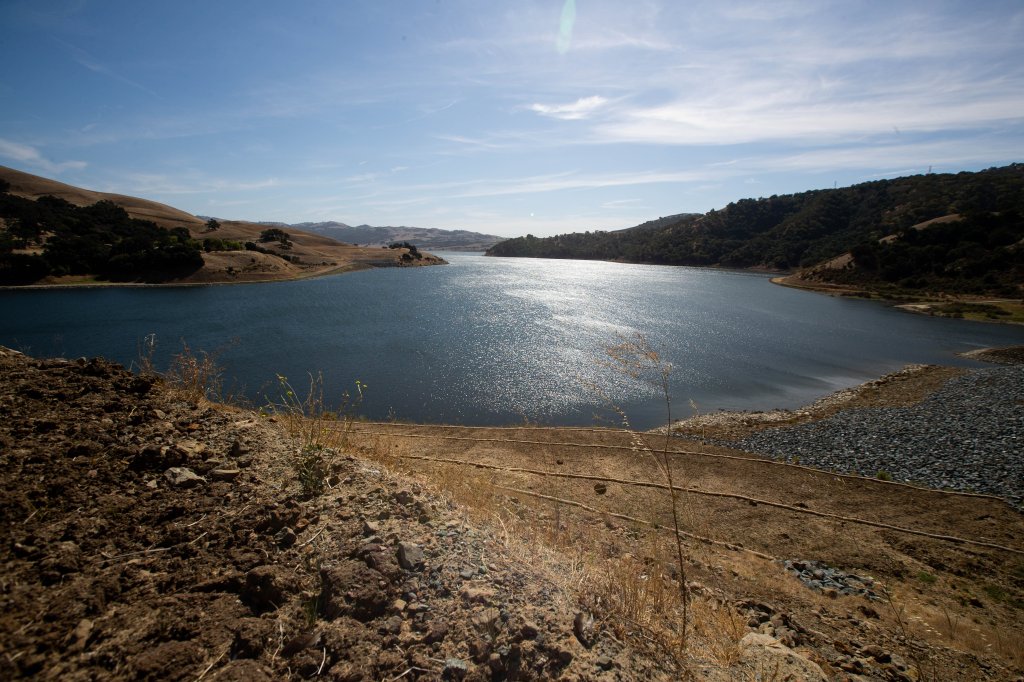 Santa Clara County's largest landowner – by area – is not one of the many multibillion-dollar technology companies or developers that otherwise dominate Silicon Valley. It's not even Stanford University, which controls taxable property with $ 19.7 billion – almost three times more than anyone else.

No, the largest land baron in the valley is our neighbor to the north, the city and the county of San Francisco. More specifically, it is the San Francisco Public Utilities Commission, which is responsible for supplying water to 2.7 million Bay Area residents and businesses.

San Francisco's water supply owns 14,001 acres in Santa Clara County, which equals 21.9 square miles – just a little less than Mountain View and Cupertino combined. Most of it – 13187 acres – consists of the Calaveras reservoir and the Alameda watershed. The remaining 184 acres are in manner that allows the agency's pipes and equipment to move the water across the valley and up the peninsula.

Santa Clara County is only part of the utility's water portfolio, said Steve Ritchie, assistant commissioner for water at the commission, and the city and county of San Francisco spend about a third of the total amount. The rest goes to customers in cities like San Jose, Milpitas and Sunnyvale. About 94 percent of Palo Alto's water and 68 percent of Stanford's water come from the agency, which also owns large reservoirs in the counties of Alameda and San Mateo.

San Francisco's ownership of the Calaveras reservoir dates from the 1870s, when the privately owned Spring Valley Water Company began buying up ranchland in the Alameda watershed with a view to a future pond and reservoir.

The vision was completed in 1925, but not before an earlier version of the dam collapsed during construction in 1918. In 1930, San Francisco purchased the water company and reservoir.

The dam, which is technically just across the Alameda County border, was replaced earlier this year – an eight-year project and $ 823 million in which workers moved 12 million cubic feet of land and rock and uncovered more than 1500 fossils of ancient whales, sharks and more.

The reservoir and water system should not be thought of in terms of cities and counties, Ritchie said, but rather as a regional service, paid for and managed for all who benefit from it.

"It's a community asset," he said. "San Francisco was the name of the letterhead, but it's the Bay Area water supply."

The agency recently purchased the 787-acre Wool Ranch in Alameda County, and Ritchie said it is keeping an eye on the 51,000-acre N3 Cattle Co. ranch near Livermore. By owning water-separated land, the agency can protect the water quality of streams and other runoff that feeds reservoirs.

"Some of it is in this water sign," Ritchie said of the N3 ranch. “Should we work with people and maybe buy a piece of it? Maybe. ”