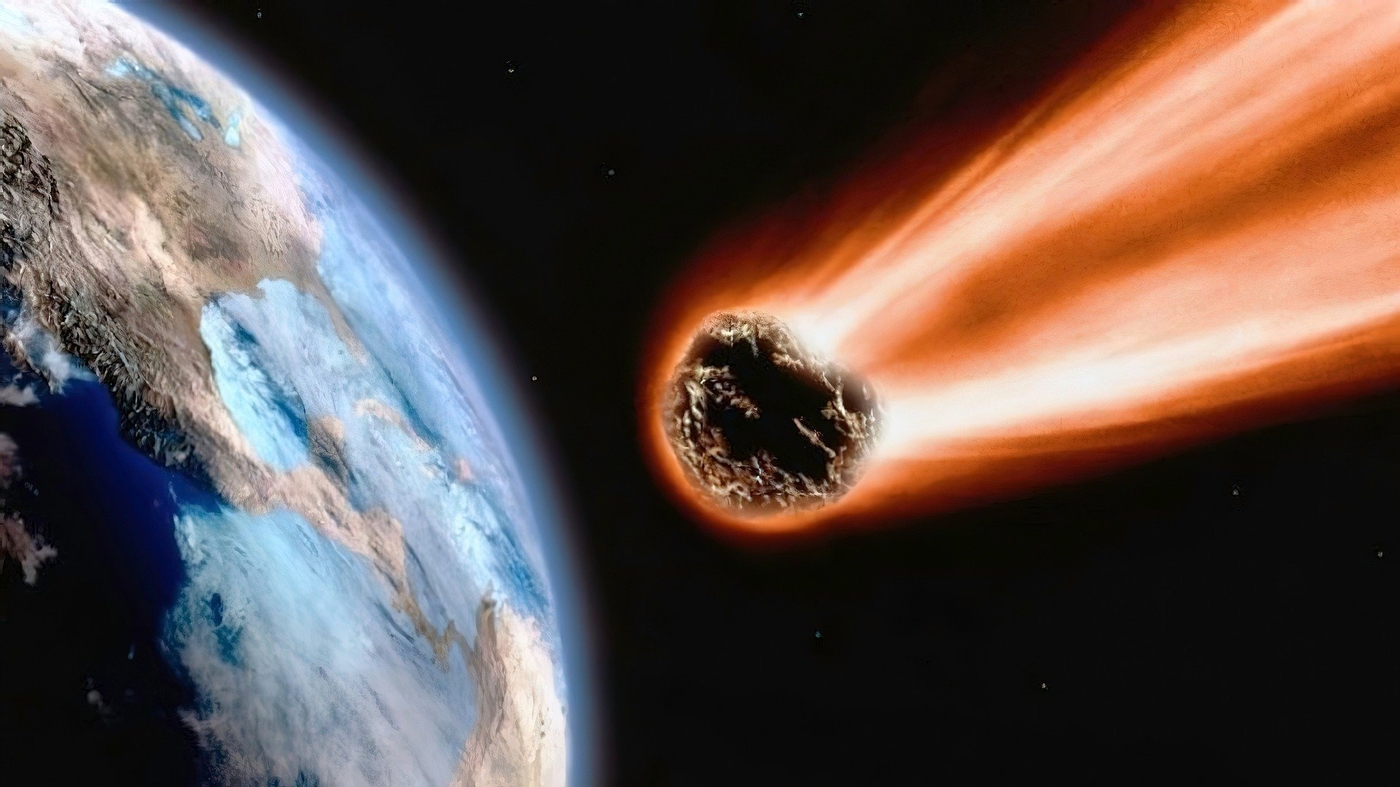 It sounds like the plot of a science fiction movie: humans are destroying the earth, scarring the crust and polluting the air and ground while extracting and refining a key element essential to technological progress. One day, scientists examining an alien meteorite discover a unique metal that eliminates the need for all that excavation and pollution. Best of all, the metal can be replicated, in a lab, using base materials. The world is saved!

OK, we beefed up the story a bit there. No aliens, for one thing (unless you know something we don’t). But the rest of it is true. Two teams of researchers – one at Northeastern University in Boston; the other at the University of Cambridge in the UK – recently announced that they were able to produce, in a laboratory, a material that does not occur naturally on Earth. It has – until now – only been found in meteorites.

We spoke with Laura Henderson Lewis, one of the professors on the Northeastern team, and she told us that the material found in the meteorites is a combination of two base metals, nickel and iron, that cooled over millions of years as meteors tumbled through space . That process created a unique blend with a specific set of properties that make it ideal for use in advanced permanent magnets that are a vital component in a wide variety of advanced machinery, from electric vehicles to space shuttle turbines.

The compound is called tetrataenite, and the fact that scientists have found a way to make it in a lab is a big deal. If synthetic tetrataenite works in industrial applications, it could make green energy technologies significantly cheaper. It could also upend the rare earth market, currently dominated by China, and create a seismic shift in the industrial balance between China and the West.

Earthly, but oh, so rare

As all our readers will no doubt remember from their high school science classes, magnets are an essential component of any machinery that runs on electricity: they are the conduit that transforms electrical power into mechanical action.

Most magnets, like the magnet in the battery-operated clock on the office wall, for example, are fairly cheap and easy to manufacture. The so-called permanent magnets used in advanced machinery, on the other hand, must be able to withstand tremendous pressures and temperatures over a long period of time. And to acquire these properties, they need a special ingredient: a rare earth species.

Rare earths are not so rare. They are elements found all over the world. The hard part is pulling them out. First, you need to dig them out of the ground. It’s hard enough. Then you have to separate them: they are usually combined with other elements or materials. Breaking down these compounds and refining them to get the raw elements is an expensive and messy business.

The US used to be the world leader in rare earths, but in the 1980s China found a large deposit of these elements within its borders. Jonathan Hykawy is president of Stormcrow Capital, an investment firm that tracks markets for rare earths. He has a good story about this discovery.

“A few Chinese companies opened mines in Inner Mongolia and they were iron ore mines, and they produced a waste material that ended up in their tailings,” Hykawy says. “The Japanese bought large quantities of this iron, and they said, ‘Can we try the waste heaps?’ And the Chinese said, ‘Sure, take all you want.'” The Japanese came back a while later and said, “We’d like to buy the waste.” And the Chinese said, “Well, why shouldn’t we sell it to you? I mean, it’s waste. What are we going to do with it?” It turned out that it was rich in rare earths.”

The Chinese caught on pretty quickly, and started extracting these rare elements themselves. They could do it much cheaper than anyone else, because their labor costs were much lower, and they were willing to put up with the environmental costs, which were not insignificant. Pretty soon, Hykawy says, American production ceased, and China effectively took over the market. Today, China controls more than 71% of the world’s extraction and 87% of the world’s processing capacity of rare earths.

Two of these rare earths, neodymium and praseodymium, are key components in the production of permanent magnets, meaning that China now dominates the permanent magnet market as well, producing more than 80 percent of these advanced instruments. A decade ago this did not seem to be a problem. China was a willing and cooperative trading partner, apparently so unthreatening that in 2004 the US actually outsourced the production of magnets used in the guidance systems of US cruise missiles and precision bombs to a Chinese company.

“We had American manufacturing,” says Laura Lewis. “Magnaquench, a subsidiary of General Motors. It was in Anderson, Indiana, and it went into China. It was a short-term view of economics; profit up front, but then we lost our capabilities along the way.”

Today, relations with China are more strained. And the need for both rare earths and permanent magnets is increasing as we move to a clean energy economy.

The US has woken up to the realization that it is at a significant strategic disadvantage to China in this vital area for the country’s economy and national security. It has restarted an idle rare earth mine in California, and it is eyeing potential new mine sites in Arizona, Nevada and Wyoming. But it will take more than a decade for these mines to come online.

This is why the discovery of synthetic tetrataenite is so exciting, says Jonathan Hykawy. The compound is so tough that manufacturers can make permanent magnets out of it for all but the most demanding machinery. If that happens, the US could fill a large part of the magnet market by itself, reducing the need for certain rare earths. And that would lead to a major shift in America’s relationship with China. The United States would no longer depend on a competitor for these key materials or depend on them for certain parts essential to the production of important technology.

However, there is a potential downside. Rare earths are not only used in the production of permanent magnets. They are used in fiber optics, in radiation scanners, in television, in personal electronics. If a large part of the rare earth market disappears because of tetrataenite, Hykawy says, the production of all these other important rare earths could be disrupted. They can become significantly more expensive to produce, which can increase the cost of a number of consumer and industrial goods.

But it will take a long time before tetrataenite is in a position to disrupt existing markets, says Laura Lewis. She says there is still a lot of testing to be done to find out if laboratory tetrataenite is as hardy and as useful as the material in outer space. And even if it turns out to be just as good, it will be five to eight years “pedal to the metal” before anyone can make permanent magnets out of it.

Meanwhile, China’s competitors are working hard to acquire rare earths of their own. US invests in mines in Australia; exploration is underway in Malaysia, and the Japanese are researching ways to extract elements from mud mined from the seabed. Jonathan Hykawy says that if countries are willing to invest in the extraction of rare earths, and tolerate the environmental consequences, there is no reason why they cannot level the playing field with China.