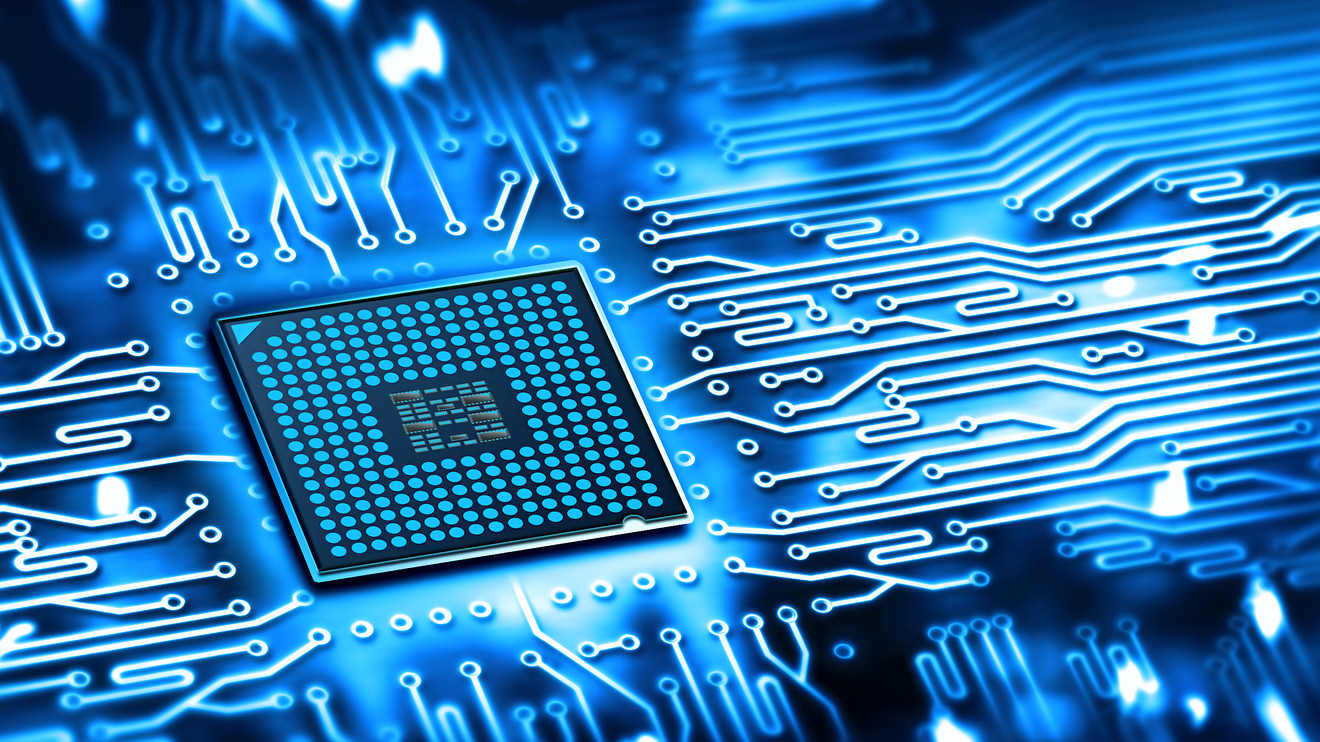 Relief over well-received results from Apple and Facebook may not be enough to fuel another S&P 500 disc on Thursday, as rumblings on the trade front get in the way.

These big tech names are an integral part of today's conversation from BlueBox Asset Management co-portfolio manager William De Gale who says it's time for investors to look past household names to companies ahead of the next big tech the shift – to connect computers to the real world.

"I want to own companies that are going to be dramatically better than five years from today," the former BlackRock technology fund manager told MarketWatch in an interview.

De Gale puts out a couple of reasons why he is less concerned about Apple: stocks have been underperforming for many years (see the table below), and there really is no new product to dazzle investors.