The U.S.-China trade spat can save a few chipmakers, says one analyst

"We've never been big on… Broadcom," said Wang, who covers semiconductors, next-generation internet and artificial intelligence at Ark. "It's always been operators' company. This is all about rolling up companies and squeezing out efficiencies. We're more interested, in our funds, to invest in companies that are growing and actually creating opportunities, companies like AMD and Xilinx, who The California-based AMD and Xilinx are still relatively large, boasting market values ​​of roughly $ 33 billion and $ 27 billion, respectively. But compared with a $ 1

04 billion colossus such as Broadcom, which gets almost half of its revenues from mainland China, according to Factset, they're well-positioned to grow despite geopolitical concerns, Wang said. "You do not see companies like AMD, for example, printing down because they are still relatively small," Wang said as Broadcom's stock fell following the company's disappointing earnings report. "In our tough macro environment, when you go for smaller players, they can grow despite a macro headwind." And while investors might assume that macroeconomic headwinds are a blanket concern for all companies, Wang offered a counterpoint.

"The more mature you are as a company, the harder it hits you, because you are more correlated to GDP growth, to more trade," he said. "If you like some of the younger social media companies during '08, '09, they just grew right through it. Apple – you couldn't even tell they were having issues." 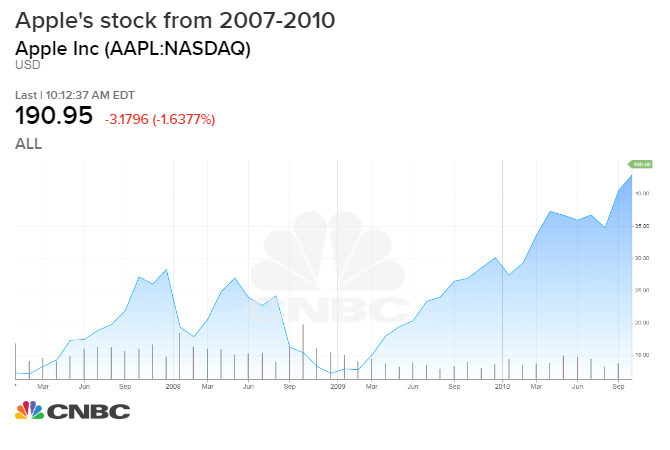 Fast forward to 2019, and "we're looking for companies that [to-5%revenueorhitfromtheHuaweisituation"Wangsaid

Wang's current focus is on global semiconductor companies to build cutting-edge chips for artificial intelligence applications where the US and China are neck and neck.

"I looked at all the venture capital invested in the field of artificial intelligence chips: 40% went into Chinese companies, 35% went to US companies," he said Thursday.

China has "wanted silicon and semiconductor independence from the US for a long time now, "he said. "AI is actually a great reset point, because the classic players who typically control this industry – Intel, with the x86 instruction set – they are not in the driving seat anymore. AI is built on top of frameworks which are instruction and chip agnostic, so China actually has a chance to be in the driver for this industry. "

That has the potential to bifurcate the US and China's respective global trade relationships even further, Wang said, even as he maintained that we're not quite there. "" We are probably considering the possibility of two scenarios: the AI ​​companies out of China serving the domestic market, and the US and some of the European companies serving the rest of the world, "he said. "It remains to be seen, globally, other customers will be willing to take Chinese AI chips. They still have to prove themselves. They are very early in the software process."

Semiconductor stocks continue to fall in Friday's trading Session despite Wall Street analysts urging investors not to panic about the drop. The VanEck Vectors Semicondcutor ETF, which tracks the space, fell almost 3% before midday.