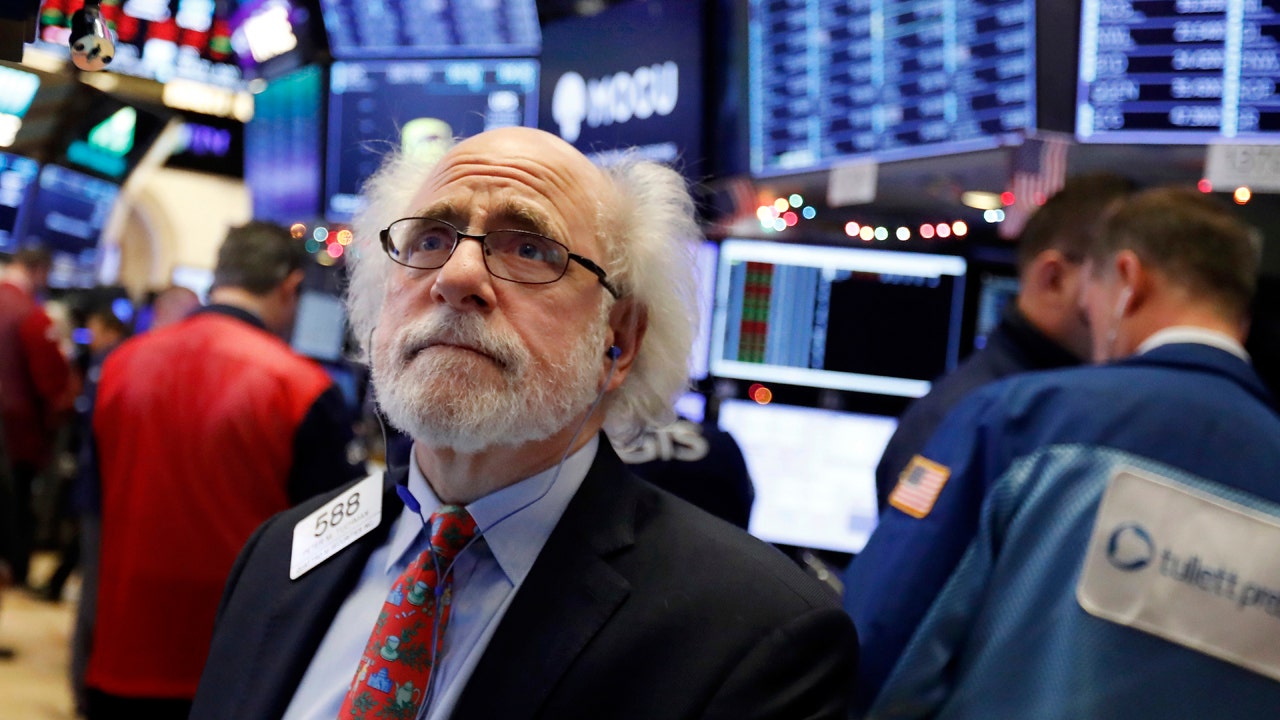 A majority of the richest investors in the world are preparing for huge market sales in 2020, according to a new report published by UBS Wealth.

More than half of the 3,400 people surveyed by UBS surveyed said they believe there will be significant sales in the market by the end of next year, according to the report, which was conducted between August and October.

"The rapidly changing geopolitical environment is the biggest concern for investors worldwide," said Paula Polito, UBS GWM's Customer Strategy Officer, in a statement. "They see global interconnectivity and the reverberation of changes that affect their portfolios more than traditional business conditions, a marked change from the past."

Overall, almost a fourth ̵[ads1]1; 79 percent – expect volatility to increase next year, with almost 72 percent characterizing the investment environment as "more challenging "than five years ago.

This is partly because 66 percent of those surveyed believed the market was driven more by geopolitics than by basic ones. The main concerns for the various wealthy included the 16-month US-China trade conflict and the upcoming presidential election.

Last week, stocks hit record highs, boosted by optimism about the possibility of a trade deal between the world's two largest economies. But stocks fell on Monday amid concerns that countries are struggling to complete phase one of a trade deal.

Still, despite reservations about the year to come, 69 percent of those surveyed said they were optimistic about return on investment over the next decade – a trend most evident in millennials and other young investors.

The investors that UBS has investigated have at least $ 1 million in investable assets.