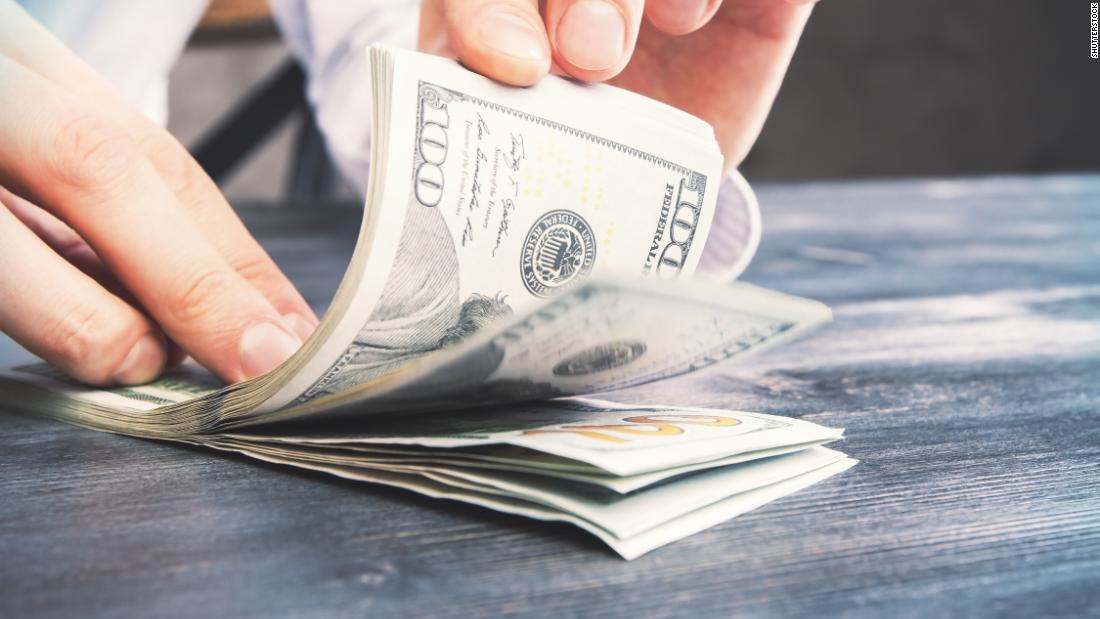 The net worth of Chinese billionaires fell by 12.3% measured in US dollars. About half of that decline is due to a weakening of the Chinese yuan against the US dollar, according to the report.

Who bucked the downward trend?

Despite global losses, billionaires in America did the best last year.

The United States, supported by the successes of the technology industry, coined several billionaires. At the end of 201

8, there were 89 technology billionaires, up from 70 in 2017. While the amount of wealth that billionaires held across America was flat, the total number of billionaires increased by 4.8% in 2018 for a total of 749 billionaires. in the area.

Technology entrepreneurs continued to push the global economy, driving nearly a third of the growth in billionaire wealth over the past five years.

Technical billionaires alone had $ 1.3 trillion in assets by the end of 2018, with net worth nearly doubling in five years.

Billionaires around the globe continue to be involved in philanthropy, with 400 of the top 500 billionaires publicly giving.

Globally, education received the most billionaire donations in 2018, followed by health care and culture and arts. Poverty and the environment received the least charitable gift.