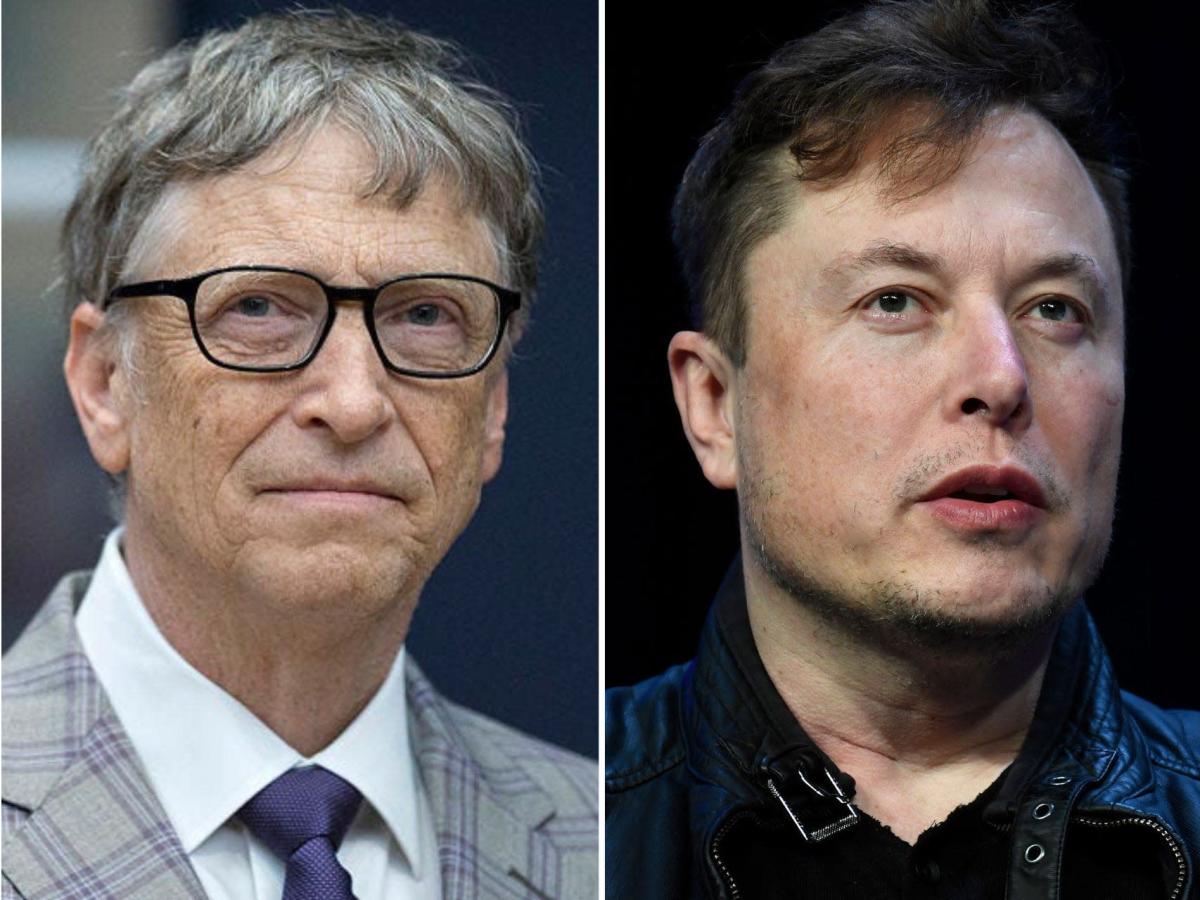 The world’s top five technology magnates have already lost $ 85.07 billion in net worth during the first weeks of 2022, as their fortune suffered a massive blow following last week’s market sale.

The brutal stock market losses sent the fortune of the world’s richest man, Elon Musk, down to $ 243 billion – that’s about $ 27 billion lower so far this year, according to the Bloomberg Billionaires Index, and almost $ 100 billion less than in November last year, when Musk’s net worth reached a peak of $ 335 billion.

Microsoft co-founder Bill Gates saw a $ 9.5 billion drop in net worth since January 1, while Google co-founder Larry Page’s net worth fell $ 12 billion. Rounding off the losses is Facebook’s Mark Zuckerberg, whose net worth also fell by around $ 12 billion so far this year.

All five saw losses in their technology stock. Last week, the technology-heavy Nasdaq Composite fell 8% due to several factors, including rising interest rates and inflation. Nasdaq is down around 13 percent so far this year.

According to Bloomberg, the only billionaire in the top five who did not lose any money last week was Bernard Arnault, chairman of the board and CEO of the French luxury giant LVMH. Nevertheless, Arnault’s assets are down 10.5 billion dollars so far this year, with LVMH share prices down 5% so far this year on the basis of a broader market route.

This is how it goes with the world’s richest people on the Bloomberg Billionaires Index as of January 24: