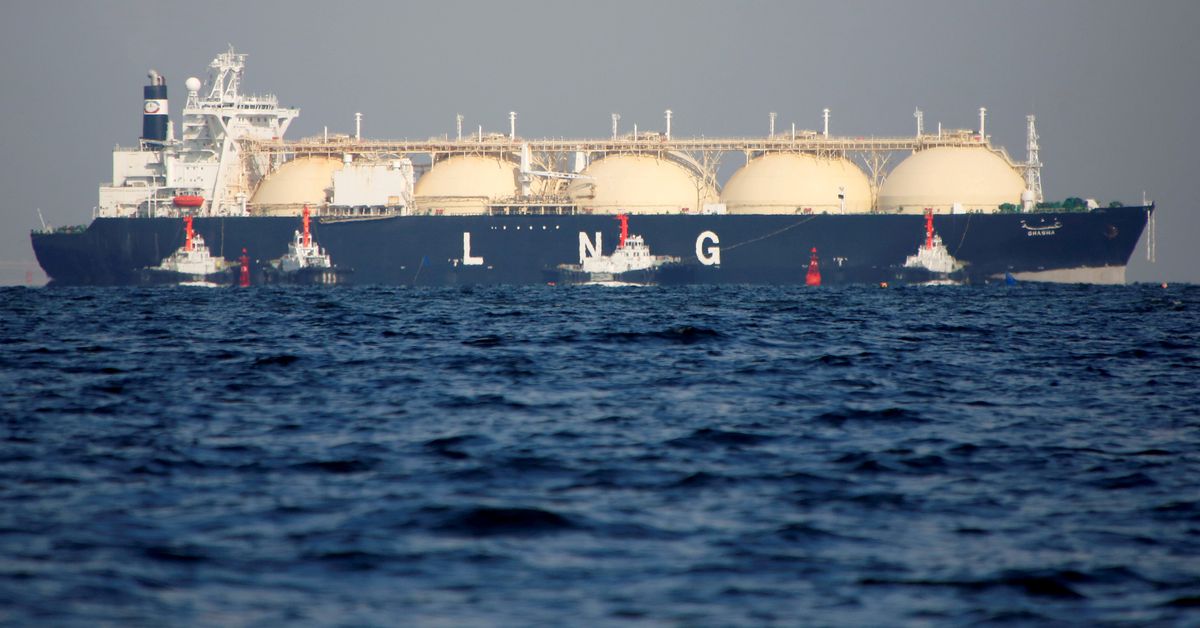 SINGAPORE, Oct 25 (Reuters) – Tighter liquefied natural gas (LNG) markets around the world and major oil producers cutting supply have put the world in the middle of “the first truly global energy crisis”, the head of the International Energy Agency (IEA) said on Tuesday .

Rising imports of LNG to Europe amid the Ukraine crisis and a potential decline in Chinese appetite for the fuel will tighten the market as only 20 billion cubic meters of new LNG capacity will come on the market next year, IEA Executive Director Fatih Birol said during Singapore International Energy Week.

At the same time, the recent decision by the Organization of the Petroleum Exporting Countries (OPEC) and its allies, known as OPEC+, to cut 2 million barrels per day (bpd) of production is a “risky” decision as the IEA sees global oil demand growth of close to 2 million bpd in year, said Birol.

“(It is) particularly risky since several economies around the world are on the brink of a recession, if we are talking about the global recession … I found this decision really unfortunate,” he said.

High global prices for a range of energy sources, including oil, natural gas and coal, are hammering consumers as they already deal with rising food and services inflation. The high prices and the possibility of rationing are potentially dangerous for European consumers as they prepare to enter the Northern Hemisphere winter.

Europe could make it through this winter, albeit somewhat battered, if the weather remains mild, Birol said.

“Unless we get an extremely cold and long winter, unless there are some surprises compared to what we’ve seen, such as the Nordstream pipeline explosion, Europe should go through this winter with some economic and social bruises,” he added.

For oil, consumption is expected to grow by 1.7 million barrels per day in 2023, so the world will still need Russian oil to meet demand, Birol said.

G7 nations have proposed a mechanism that would allow emerging nations to buy Russian oil but at lower prices to limit Moscow’s income in the wake of the Ukraine war.

Birol said the scheme still has many details to iron out and will require buy-in from major oil-importing nations.

A US Treasury official told Reuters last week that it is not unreasonable to believe that up to 80% to 90% of Russian oil will continue to flow outside the price cap mechanism if Moscow tries to circumvent it.

“I think this is good because the world still needs Russian oil to flow into the market for now. An 80-90% is a good and encouraging level to meet demand,” Birol said.

While there is still a large volume of strategic oil reserves that could be tapped during a supply disruption, another release is not currently on the agenda, he added.

The energy crisis could be a turning point to accelerate clean sources and to form a sustainable and secure energy system, said Birol.

“Energy security is the most important driver (for the energy transition),” Birol said, as countries see energy technology and renewables as a solution.

The IEA has revised up its forecast for growth in renewable power capacity in 2022 to a 20% year-on-year increase from 8% previously, with close to 400 gigawatts of renewable capacity being added this year.

Many countries in Europe and elsewhere are speeding up the installation of renewable capacity by cutting the permitting and licensing processes to replace the Russian gas, Birol said.