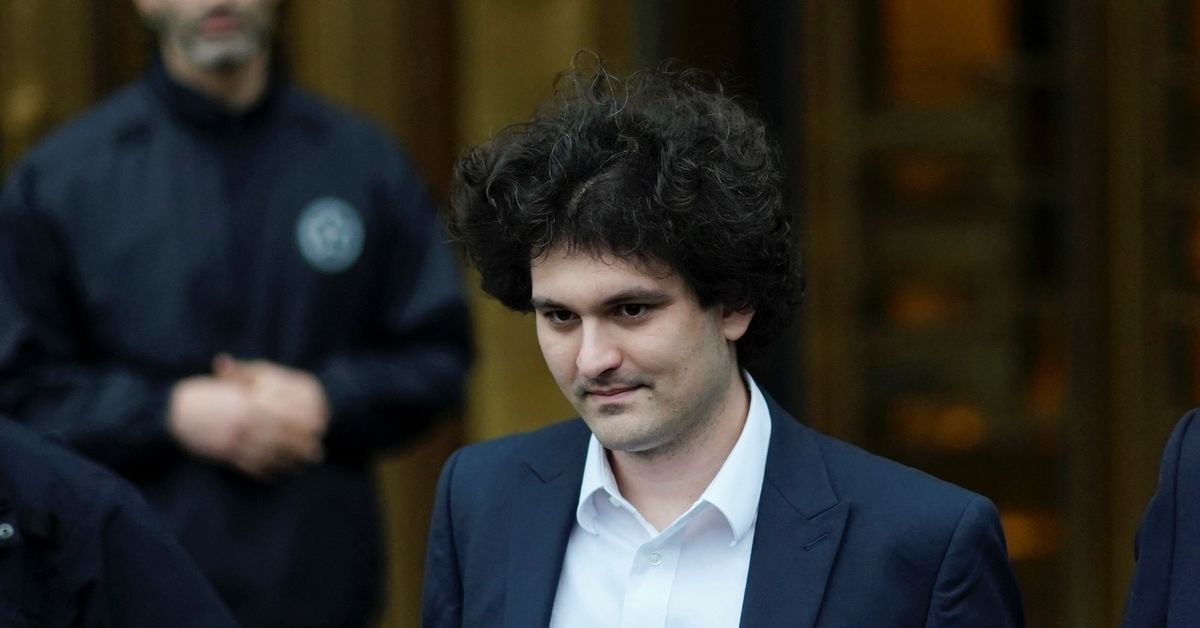 Jan 7 (Reuters) – A U.S. trustee filed an objection on Saturday to plans by bankrupt crypto exchange FTX to sell its digital currency futures and clearing house LedgerX, as well as units in Japan and Europe, according to a court filing.

FTX filed for bankruptcy protection in November and said last month it planned to sell its LedgerX, Embed, FTX Japan and FTX Europe businesses. On Tuesday, FTX founder Sam Bankman-Fried pleaded not guilty to criminal charges that he defrauded investors and caused billions of dollars in losses in what prosecutors have called an “epic”[ads1]; fraud.

The filing by U.S. Trustee Andrew Vara called for an independent investigation before the sale of the units, claiming the companies may have information related to FTX’s bankruptcy.

“The sale of potentially valuable lawsuits against the debtor’s directors, officers and employees, or any other person or entity, should not be permitted until there has been a full and independent investigation of all persons and entities that may have been involved in any wrongdoing, negligence or other actionable conduct,” the filing states.

FTX said in a court filing last month that the companies it planned to sell are relatively independent from the wider FTX group, and each has its own segregated client accounts and separate management teams.

Reporting by Anirudh Saligrama in Bengaluru Editing by Matthew Lewis