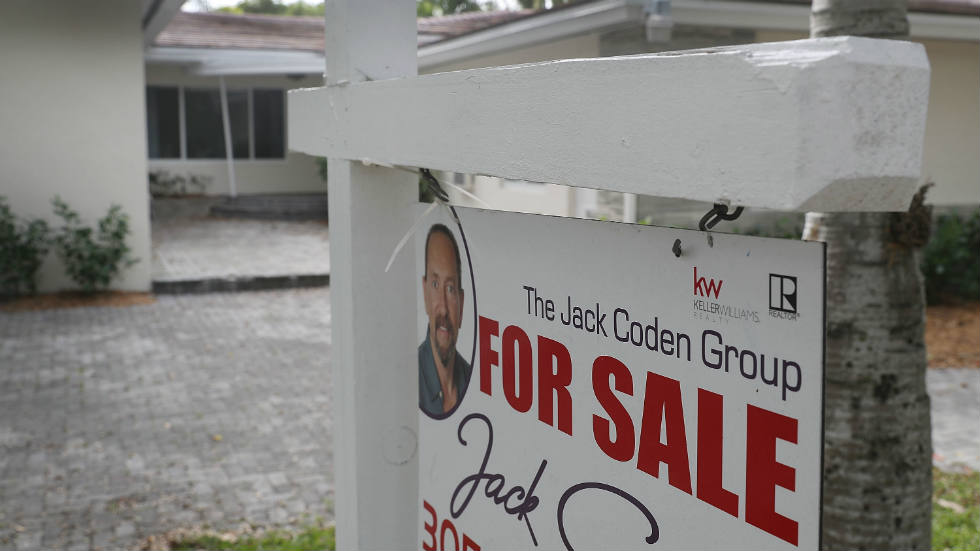 Home sales fell the most in September as mortgage interest rates rose, pushing potential buyers out of the once-hot housing market, according to a new report.

A report from real estate company Redfin shows that the number of homes sold fell by 25 percent and new listings fell by 22 percent last month, marking the biggest declines on record in both categories — excluding the numbers at the start of the coronavirus pandemic in April and May 2020.

“The US housing market is stagnating again, but the driving forces are completely different from those that triggered the stagnation at the start of the pandemic,” Chen Zhao, head of economic research at Redfin, said in a statement.

“This time, demand is falling due to rising mortgage rates, but prices are being propped up by inflation and a drop in the number of people listing their homes for sale,”[ads1]; Zhao added. “Many Americans are staying because they have already moved and obtained a low mortgage rate during the pandemic, so they have little incentive to move today.”

Although prices have fallen recently, skyrocketing mortgage rates have pushed monthly payments up more than 50 percent year over year, according to the report.

The median home price in the United States rose 8 percent year over year in September to $403,797.

Meanwhile, more than 60,000 purchase agreements were canceled last month, which equates to 17 percent of the homes that went under contract.

Still, Zhao expects market conditions to get worse before they get better, as the Federal Reserve battles rising inflation.

“With inflation still rampant, the Federal Reserve is likely to continue raising interest rates,” Zhao said. “That means we may not see high mortgage rates — the primary killer of housing demand — fall until early to mid-2023.”

Mortgage rates have more than doubled since last year, hitting a 20-year high last week, according to data released Wednesday by the Mortgage Bankers Association.