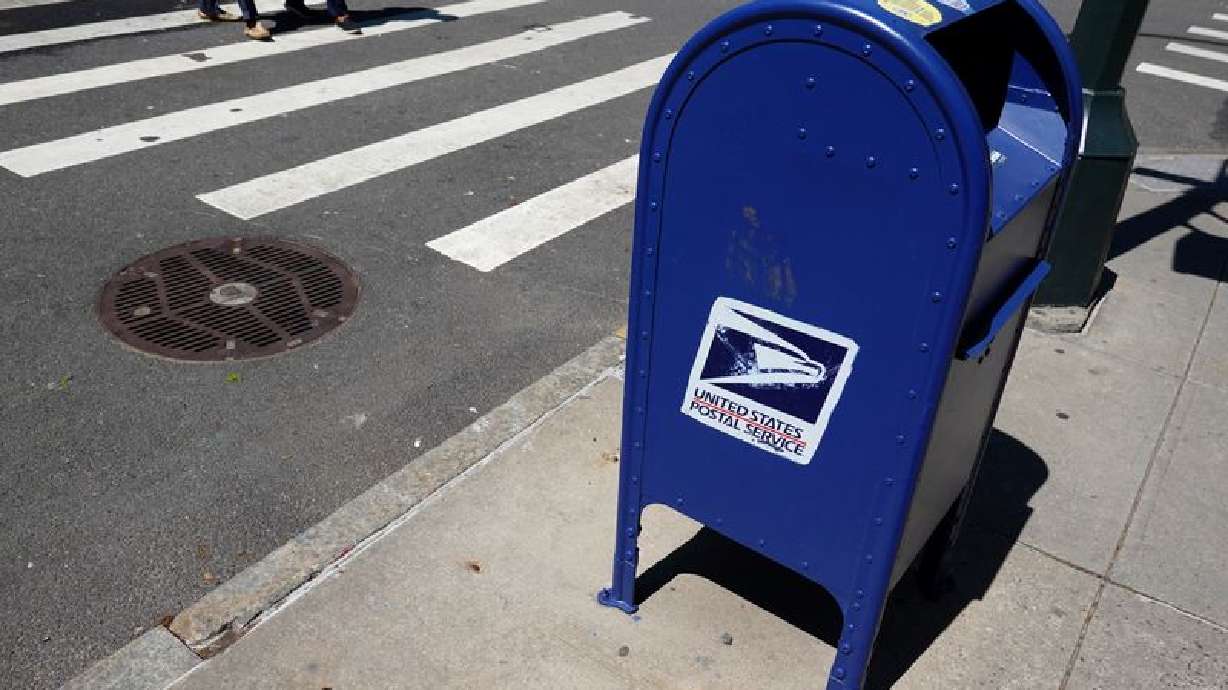 The US Postal Service said Friday it wants to raise the price of first-class Forever postage stamps from 60 to 63 cents to account for inflationary costs. (Andrew Kelly, Reuters)

WASHINGTON — The U.S. Postal Service said Friday it wants to raise the price of first-class Forever postage stamps from 60 to 63 cents to account for inflationary costs.

The USPS sent notice of the proposed increase to the Postal Regulatory Commission and wants the increase to take effect on January 22. US Postmaster General Louis DeJoy said in August that inflation would cause USPS costs to exceed the 2022 budget plan “by well over $1[ads1] billion.”

There will be no change to the one-piece letter and the flat extra ounce price, but other prices will rise including the price of an international letter by five cents to $1.45.

DeJoy has said that for years the USPS had failed to charge enough for package and mail delivery.

Struggling with declining mail volumes despite having to deliver to a growing number of addresses, the USPS reported a net loss of more than $90 billion since 2007 through August when it booked a one-time benefit of $59.6 billion after President Joe Biden signed financial relief. legislation into law.

DeJoy released a March 2021 reform plan that aims to eliminate $160 billion in projected losses over the next decade.

DeJoy said that despite reforms, losses will still reach $60 billion to $70 billion over the next 10 years — and the USPS will have to cut $35 billion to $40 billion in operating costs.

“I have to use rates,” DeJoy said in July, adding that he believes mailers “got a deal for the last 10 years and we’re charging them.”

The USPS raised prices in July on a first-class stamp from 58 cents to 60 cents after hikes by 3 cents in August 2021.