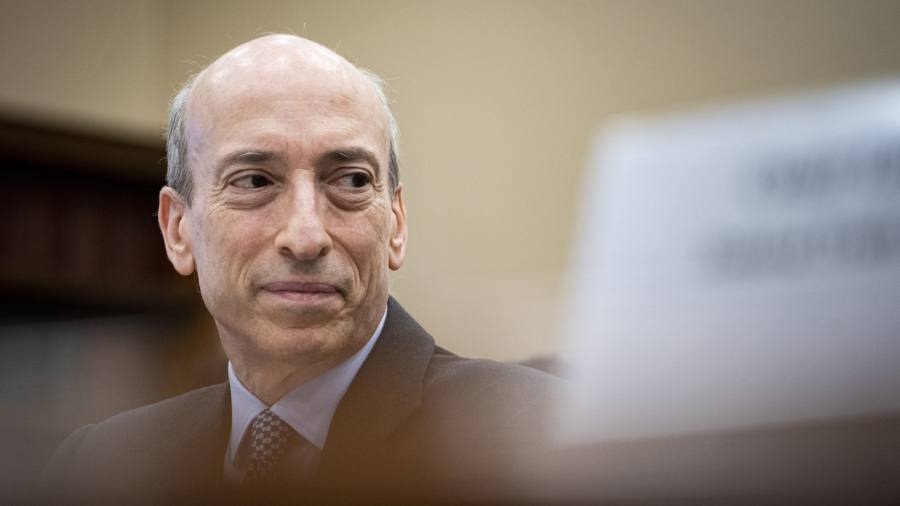 The main US market watchdog has proposed the most comprehensive overhaul of stock trading in nearly two decades in a bid to improve prices and transparency for small investors.

Gary Gensler, chairman of the Securities and Exchange Commission, said the measures outlined in more than 1,500 pages of documents on Wednesday would improve “competition and benefit both everyday investors and institutional investors.” But his plans led to opposition from market-making firms that dominate the system.

Together, the proposals would make the biggest changes to US stock trading rules since 2005, reshaping the business of executing deals for retail investors.

The agency̵[ads1]7;s focus on the inner workings of the U.S. stock market was revived after pandemic shutdowns led to an explosion of consumer activity.

It culminated in the dramatic increases in the prices of popular so-called meme stocks, such as GameStop and AMC, last January – and the imposition of temporary trading restrictions by some brokers to stop more investors piling in. The trade freezes sparked a firestorm. from politicians in Washington.

The most immediately contentious of the regulator’s proposed rules is a new auction mechanism that would force brokers to offer retail investor orders to a wider group of trading venues if they are less than $200,000.

Another proposal, on so-called best execution, would require brokers to document exactly how they had looked at venues to ensure they got the best price for their clients.

Currently, the definition of best execution is set by the Financial Industry Regulatory Authority, not the SEC.

“I think a best execution standard is too important, too central to the SEC’s mandate to protect investors, not to be on the books as commission rule text,” said Gensler, a Democrat nominated by President Joe Biden.

The proposals have the potential to boost business for exchanges by allowing them to offer share prices in fractions of a penny, just as off-exchange dark pools and wholesalers already do.

Ronan Ryan, president of the IEX exchange, supported the reforms, calling them “a constructive and positive effort to improve transparency, increase competition and ensure that investors can access the best prices available in the market”.

The meme-stock incident highlighted the practice of pay-for-order flow, where large trading firms such as Citadel Securities and Virtu Financial buy the client orders of retail brokers such as TD Ameritrade and Robinhood, rather than going directly to the stock market.

While the practice helps large brokers offer retail investors cut rates or free trading, the SEC fears it may not lead to the best deals for clients. The regulator’s research estimates retail investors are out of pocket as much as $1.5 billion annually, or 1.08 cents per $100 traded, because of what it describes as a “competitive shortfall”.

Gensler said that in September, off-exchange trading accounted for 42 percent of all stock volume. Previous data from 2009 showed that this proportion was approximately one third.

While the SEC’s proposals would not prohibit payment for order flow, they would likely make it far less attractive to brokers and wholesalers.

Citadel Securities, the market’s largest market player, said: “The US stock market is the envy of the world and any proposed changes must provide demonstrable solutions to real problems while avoiding unintended consequences that would harm US investors.”

Shares in Virtu, the second largest group and a vocal opponent of Gensler’s planned reforms, fell 6.4 percent on Wednesday. Virtu declined to comment.

A majority of the SEC’s five commissioners voted in favor of each of the proposals, but two voted against the auction and best execution plans. Hester Peirce, a Republican commissioner, said the regulator “has a habit of trying to micromanage the markets, a habit I think is on full display today”. 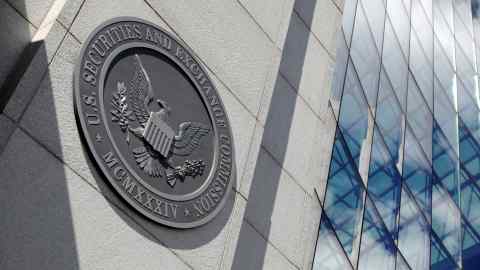 The proposals will be open for comments until at least 31 March. Steve Sosnick, chief strategist at Interactive Brokers, predicted “very sharp” reactions from many groups. “You’re kidding people’s business models,” he said.

Gensler said reform was necessary. “The markets have become increasingly hidden, especially for individual investors,” he added. “This is partly because there is not a level playing field between different parts of the market: wholesalers, dark pools and lit exchanges.”

Separately, the commissioners began Wednesday’s meeting by approving a final rule that would force company executives to wait 90 days to sell stock after establishing so-called 10b5-1 plans, which are designed to enable automatic stock sales that follow insider trading rules .

The 90-day period would end a controversial practice in which managers sell shares days after creating a plan, raising suspicions that they may have traded on inside information.

Peirce also raised concerns about some details of the insider trading reforms, but said they would “do more good than bad” and allow insiders to “trade without fear of liability, while making it harder to abuse the rules”.