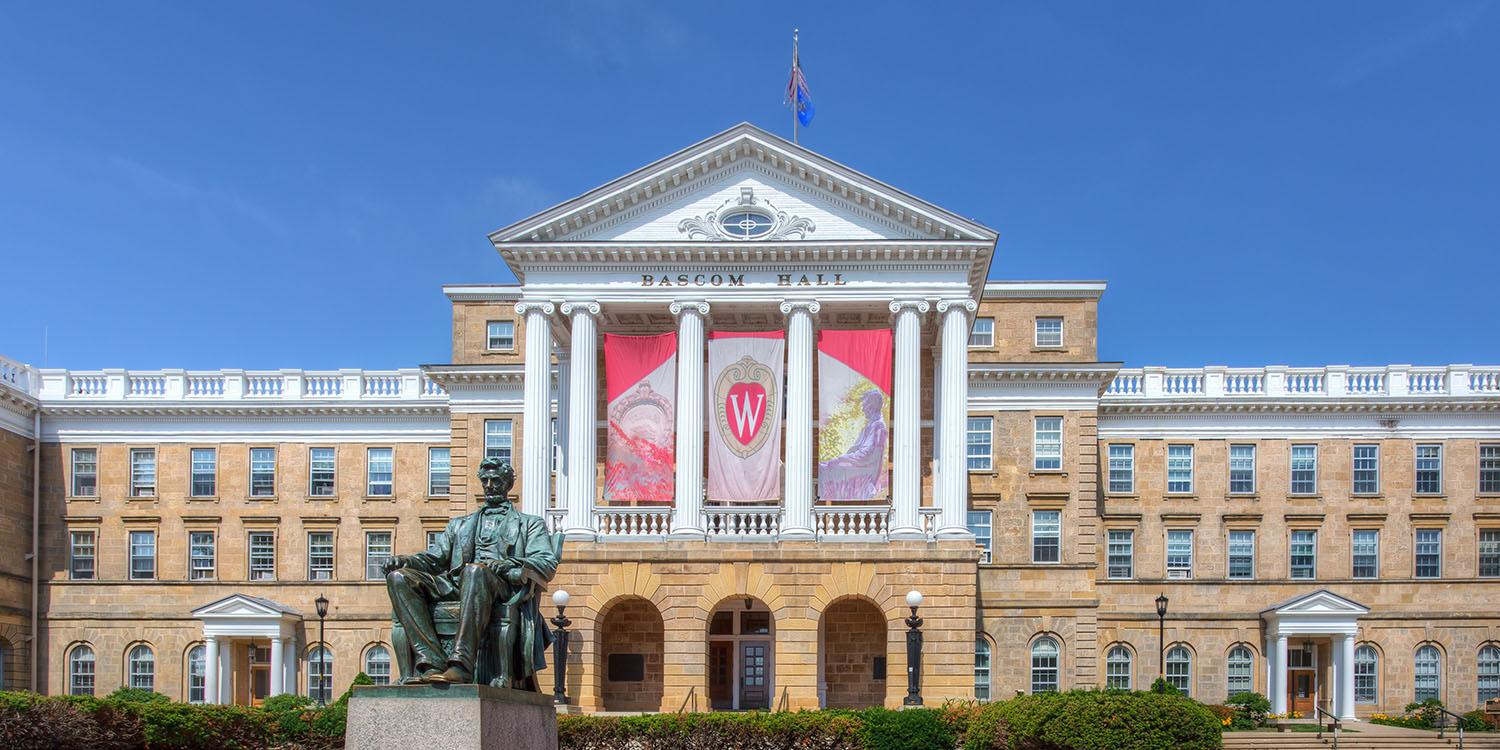 A protracted patent fight between Apple and the University of Wisconsin appears to be ending. The US Supreme Court has today rejected a request from the college to file an appeal …

The case goes back to 2015. The Wings for Wisconsin Alumni Research Foundation at the university argued that Apple's A Series chips violated the patent for a method to increase the efficiency of integrated circuits. WARF claimed $ 862 million in damages.

A jury found Apple guilty of infringing the patent. However, the judge ruled that Apple's violation was unintentional, not deliberate, and the jury awarded $ 234 million in damages.

However, things did not end there. Since Apple's A-Series chips were found to continue to infringe the patent right up to the end of 2016, and also owed interest on the original verdict pending an appeal, a judge doubled more than double the damages to $ 507M.

Apple's appeal argued that the ruling was "full of errors" and that the iPhone manufacturer then won. The U.S. Central Court of Appeals in Washington, DC, found that there was no evidence of a violation, and so the ruling had to overturn.

WARF then applied for permission to appeal to the United States Supreme Court.

Reuters reports that the Supreme Court has refused permission.

The U.S. Supreme Court on Monday refused to hear a bid from the University of Wisconsin's patent license to reinstate its legal victory against Apple Inc in a fight over computer processor technology that the school claimed the company used without permission on certain iPhones and iPads.

The justices, on the first day of their new term, declined to review a subpoena's decision to throw out $ 506 million in damages that Apple was ordered to pay after a jury in 2015 ruled that the company violated the university's patent.

That should now be the end of it.