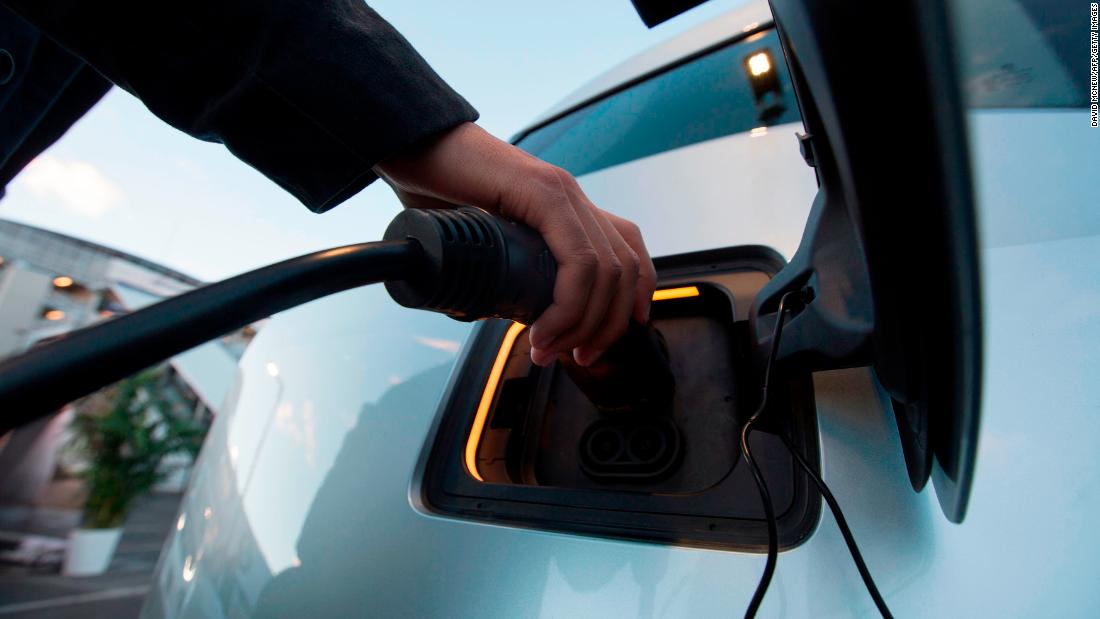 Like any new business, like the first of its kind in the United States, owner Depeswar Doley is fully aware that it is a gamble that may not be worthwhile.

However, it was his daughter who convinced him to take the step.

Doley, who owns RS Automotives, got a call from a public city official last year who first suggested the idea to him. He had already been upset about how oil and gas companies were structuring contracts, which is one of the reasons why he did not immediately dismiss the radical idea.

When he wanted to give it more thought, he went home to talk to his family.

19659005] His daughter, who went to high school, lectured him about what happened to the environment, and that was enough to convince him that it was the right decision to make.

"It's good for the environment," Doley tells CNN. "I'm not doing this just to nickel and dime, thinking about how much money I'm going to make ̵[ads1]1; no. I know this is a good thing and this is something new. What I do, maybe it will encourage owners by other companies and encourage the electric car business. "

A $ 786,000 grant provided by the Electric Vehicle Institute and the Maryland Energy Administration (MEA) helped make the conversion possible.

"Maryland is proud to be a national leader in clean and renewable energy, climate change and the promotion of electrical infrastructure and vehicles," said Governor Larry Hogan. "This fully converted, gas-to-electric charging station is a good example of our administration's commitment to the environment and transportation."

The gas station has a high-powered 200 kilowatt, four dispenser system. This allows four electric vehicles to charge simultaneously in 20 to 30 minutes.

There is also a certified repair facility that can handle any service needs, including disposal and replacement of battery packs.

"This thing is so new, we don't know what's going to happen," Doley said. "It can flop or it can work out – we have no idea at all. We just cross our fingers, and in the back of my mind I know this is good for the environment."