The Trumponomics experiment fails for our eyes 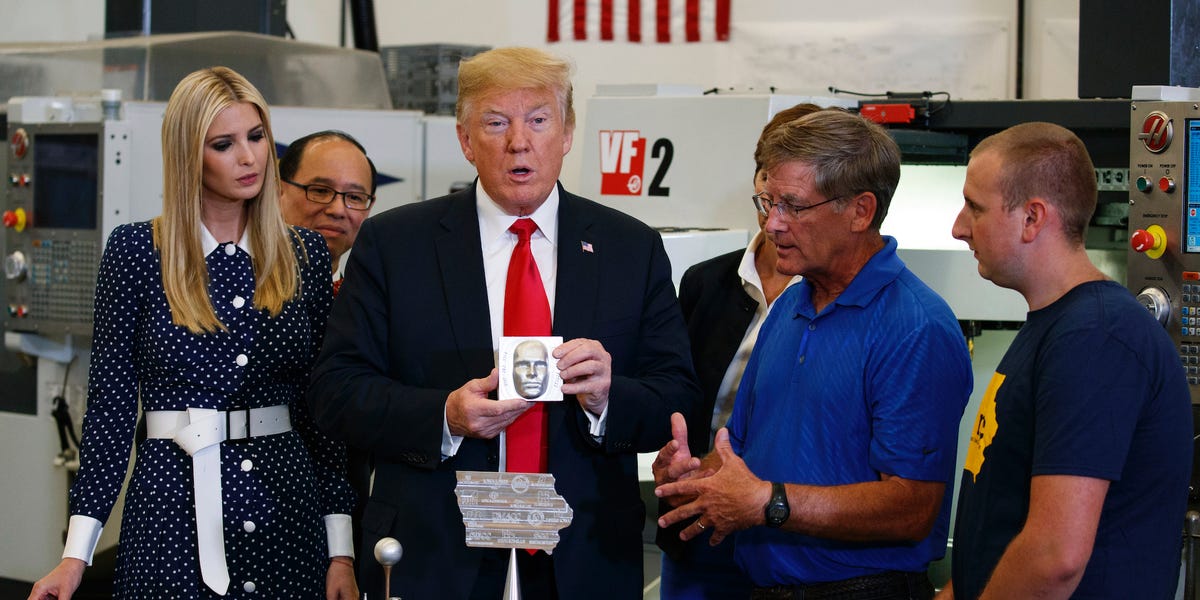