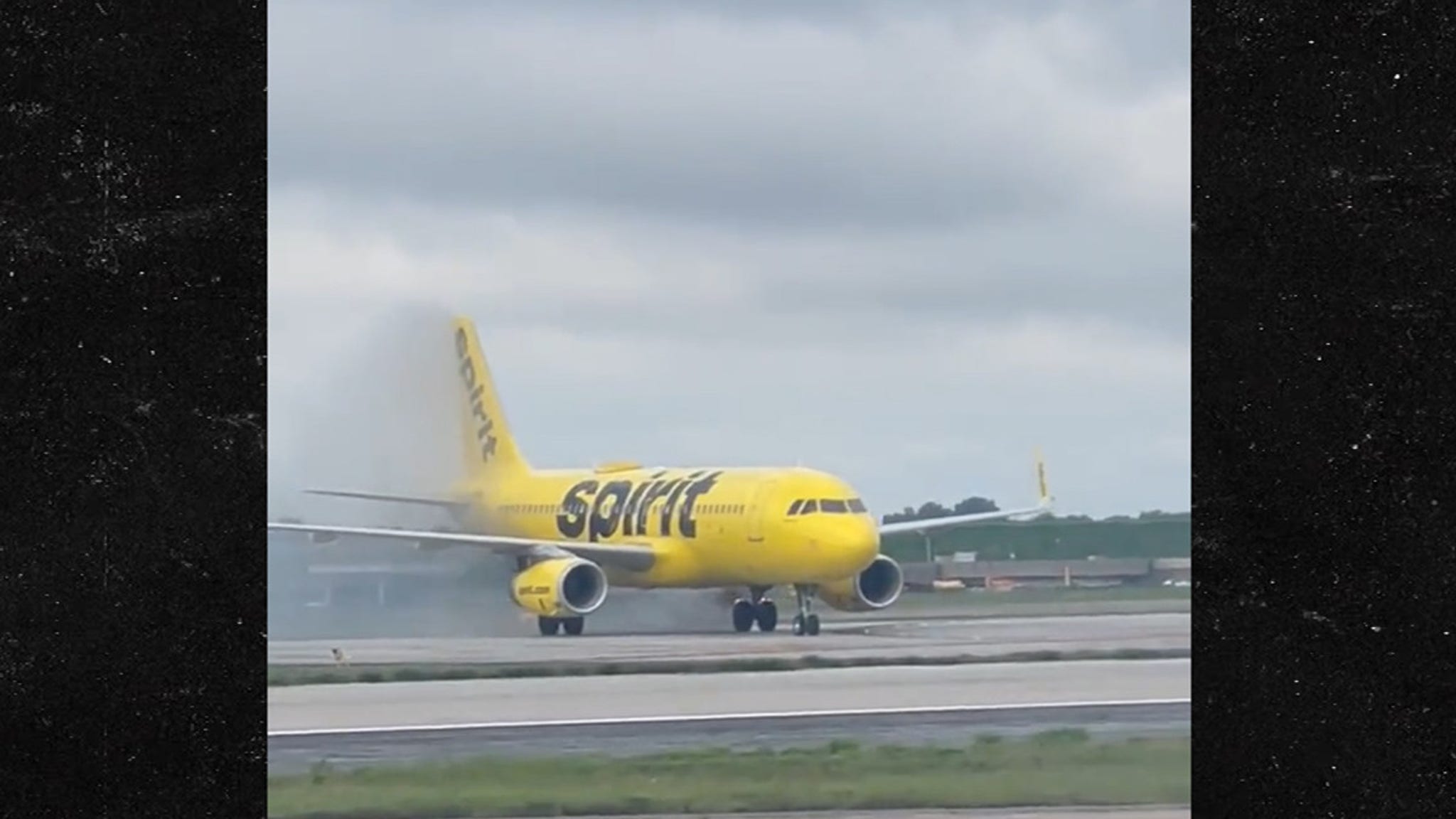 Insane scene on a Spirit Airlines plane – the jet catches fire, passengers see and smell smoke and start walking towards the exits … until calm and collected flight attendants say to them: “Please stay seated.”

The plane landed Sunday morning at Atlanta’s Hartsfield-Jackson International Airport, and a fire started around the landing gear. As you can imagine, once some passengers noticed … the panic began, and they jumped up to evacuate – but the crew turned them over immediately. 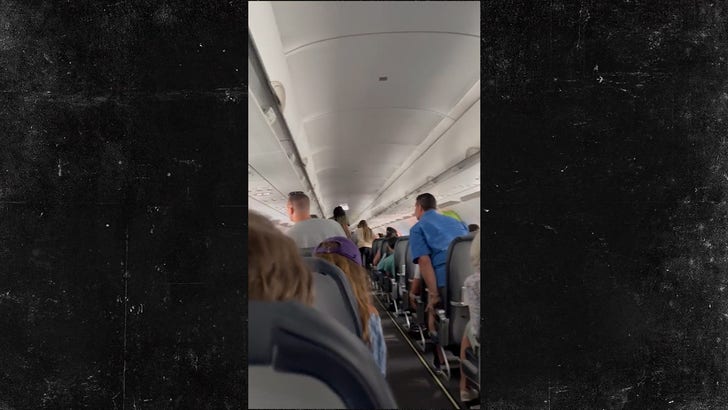 Several flight attendants were on the PA system and asked the passengers to sit back in the seats and leave the aisles ready. They said there was no need for evacuation at this time.

Easy for them to say, and they would probably know better – but you can understand why the passengers wanted to frolic.

As they say during these security demonstrations – while most of us furiously send text messages at the last second instead of being alert – always follow the crew’s instructions. 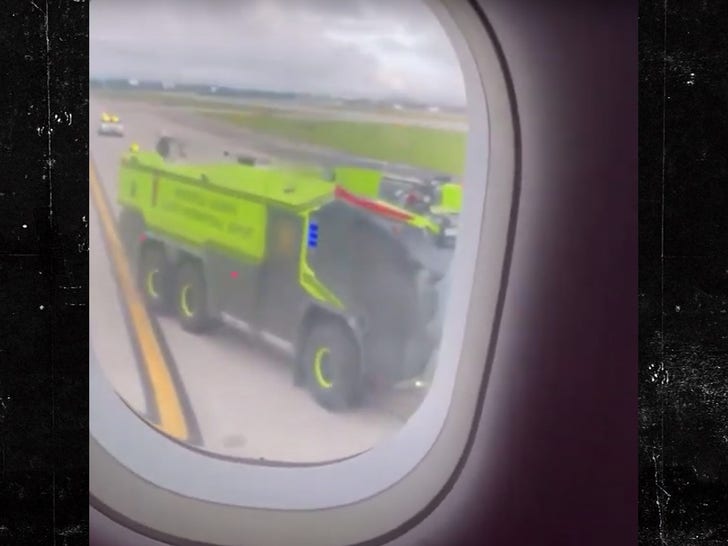 In this case, the Spirit flight attendants managed to remain calm, and everyone got off the plane safely when it was towed to a street.

Spirit says that the fire started when the plane’s brakes overheated.