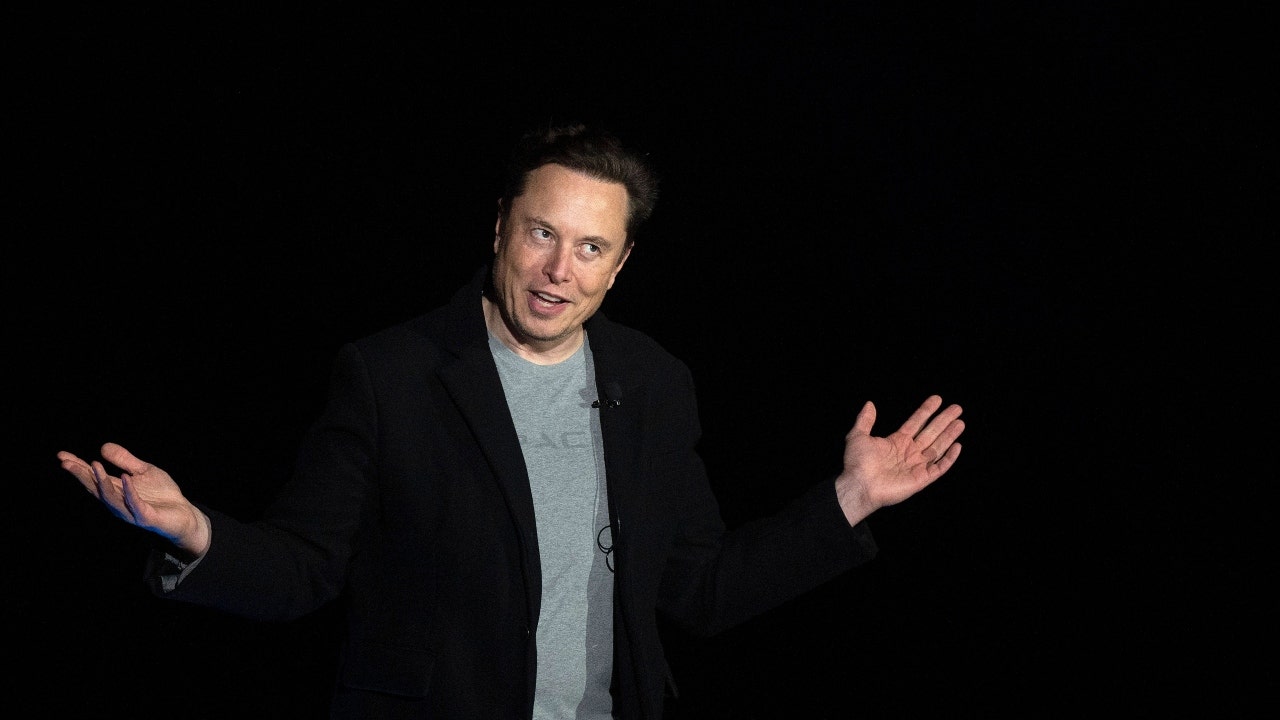 Sen. Chuck Grassley, R-Iowa, reflects on how Elon Musk has run Twitter compared to Jack Dorsey on “The Evening Edit.”

Leo accuses the eccentric billionaire of focusing too heavily on Twitter, the social media site that Musk recently bought for over $44 billion.

Leo went on to suggest that Tesla’s board was committed to looking for a replacement. The billionaire proposed that Musk should be given the opportunity to find and name his own successor with independent oversight from the board.

Close-up of the Tesla logo on a charger at a Supercharger battery fast charging station for electric car company Tesla Motors, in the Silicon Valley city of Mountain View, California, on August 24, 2016. (Smith Collection/Gado/Getty Images/Getty Images)

He added, “Elon was the proud father, Tesla has grown up. It takes an executioner, Tim Cook-like, not Elon.”

Reacting early Friday to Twitter’s recent suspension of some journalists, a European Commission official appeared to suggest that Musk or the company could face sanctions.