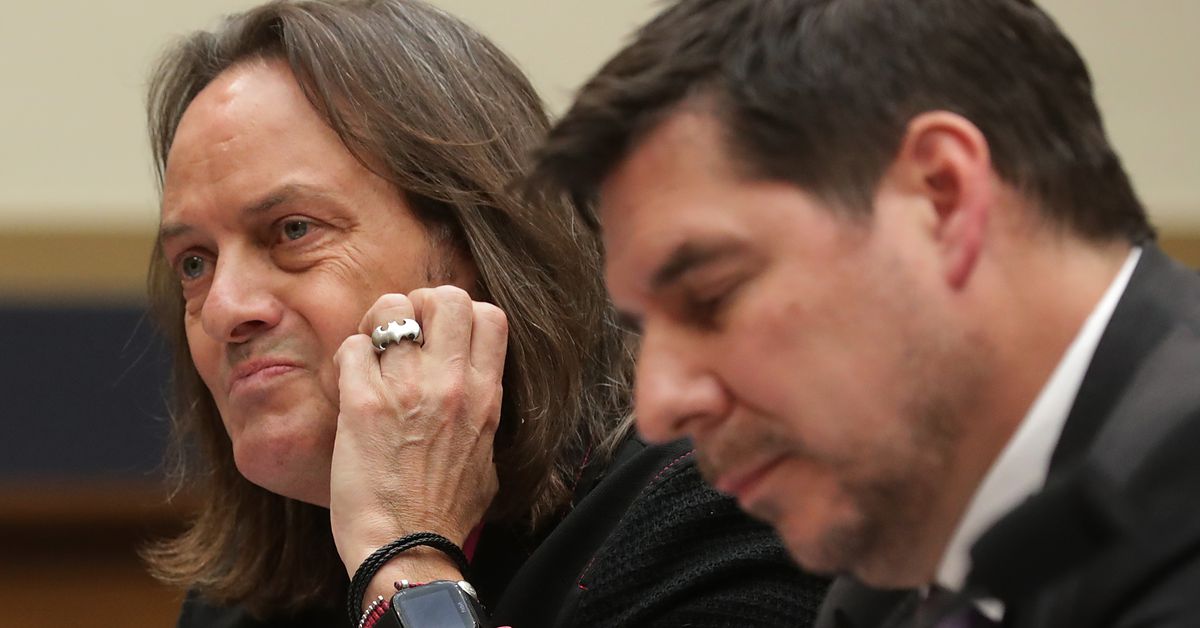 The merger of T-Mobile and Sprint was reportedly meant to be a final agreement weeks ago after much of their total spectrum assets were set aside to spur the creation of another major carrier. However, according to Wall Street Journal

the talks have been delayed, and it is unclear when the two parties will come to an agreement.

T-Mobile and Sprint announced their $ 26 billion merger over a year ago, and Journal reports it will push past another deadline, July 29, before the deal ends. This will be the second extension since the first announcement that has struggled to get approval from the Justice Department.

As early as May, all Republican Commissioners of the Federal Communications Commission had provided support to the deal after they came to an event that would encourage 5G and rural broadband deployment. The Ministry of Justice has not yet come to a conclusion, apparently waiting to see if the carriers can reach an agreement to ensure that there is no decline in competition if they were to merge.

By assigning spectrum values ​​to another company like Dish, the deal could preserve a viable fourth carrier that could compete against New T-Mobile, AT & T and Verizon. Nevertheless, that operator will have a significant disadvantage. According to Journal dealers have been firm and discuss ownership and restrictions that would limit who could later purchase parts of the new Dish network. Dishwashing liquid pushes back on these limits that T-Mobile's parent company wants to impose to prevent the company from selling the new spectrum that will be awarded to it.

Although the Justice Department ends up approving the deal, the merger stands for a court challenge from over a dozen state lawyers in general claiming it will harm consumers. Earlier this week, T-Mobile said AGs was "resident in the past" in a lawsuit that responded to the charges.