The T-Mobile and Sprint merger officially removed by the US National Security Panel, still needs FCC and DOJ approval 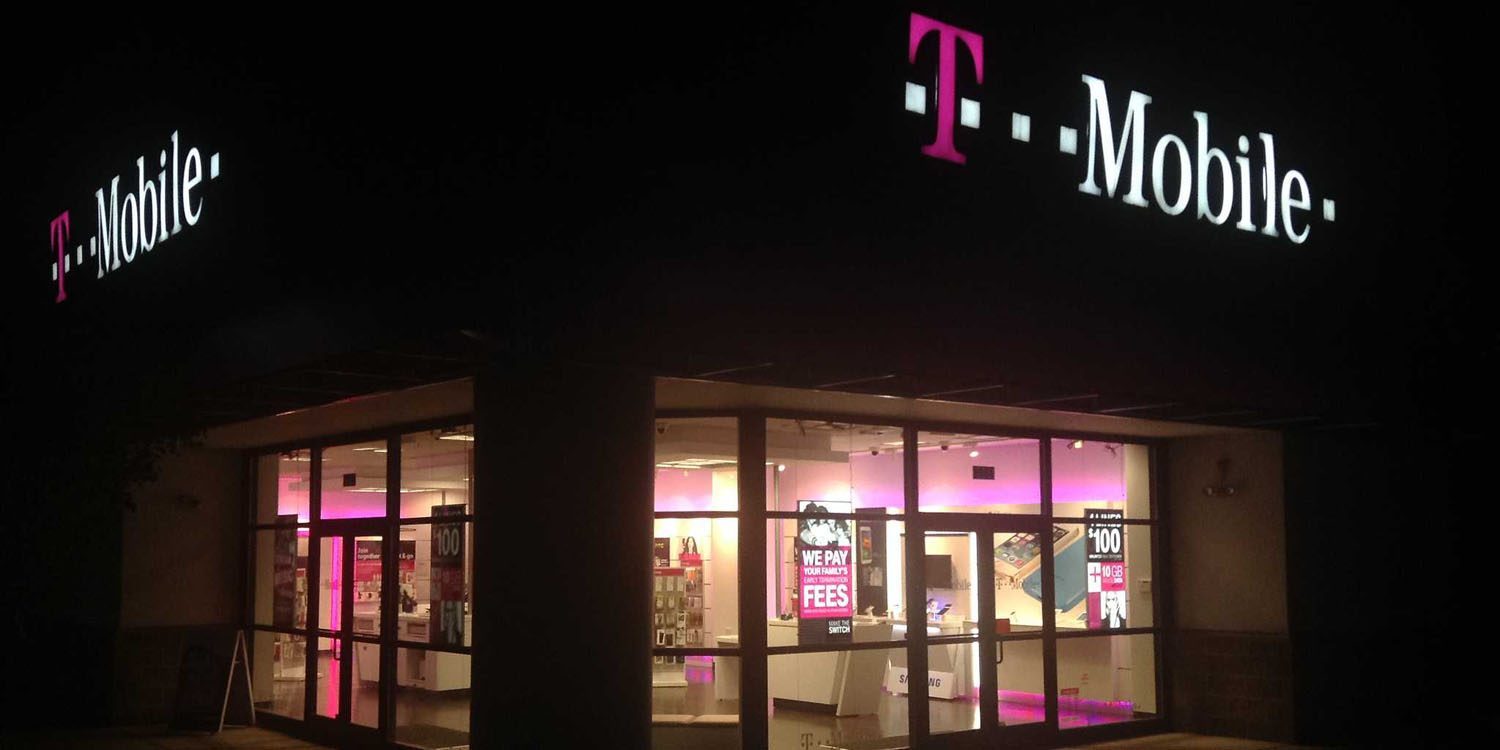 It was reported on Friday that T-Mobile and Sprint would probably receive approval from US National Security Employees for their $ 26 billion merger. Wall Street Journal reports that T-Mobile was approved for the acquisition of Sprint today after "several months of negotiations with company representatives."

The approval comes from the Foreign Investment Committee of the United States, or Cfius. The committee is headed by the Ministry of Finance and has the task of reviewing foreign agreements for national security issues. Cfius is under obligation to review details because T-Mobile's majority owner is Deutsche Telekom, which is Germany based. Meanwhile, Sprint's parents, SoftBank Group, are Japan-based.

Friday's report stated that approval of the agreement was conditional on both parent companies agreeing to reduce the use of Huawei units. Today's report notes that Cfius previously demanded Sprint to remove Huawei equipment from its US network in 2013 when SoftBank bought a controlling stake in the carrier. Deutsche Telekom went through a similar process when it entered the US market.

However, this time, neither Deutsche Telekom nor SoftBank is likely to "substantially change its business or operation" as a result of the Cfius assessment. Changes are limited to T-Mobile, Sprint and their subsidiaries. The report says:

Neither Deutsche Telekom nor SoftBank is required to change its own business or business significantly as a result of Cfius's requirements, according to the merger conditions. Any potential changes are limited to T-Mobile, Sprint and their respective subsidiaries, dealings.

Cfius has no insight into the networks abroad by Deutsche Telekom and SoftBank.

Cfius approval is only the next step in the T-Mobile and Sprint approval process. The acquisition requires continued approval from antitrust officials, including FCC and DOJ. The FCC assessment was recently resumed after a short delay in September. The agreement returns from several parties who fear it will reduce competition, cost thousands of jobs and more.