The Supreme Court denies Domino's application for a disability claim. 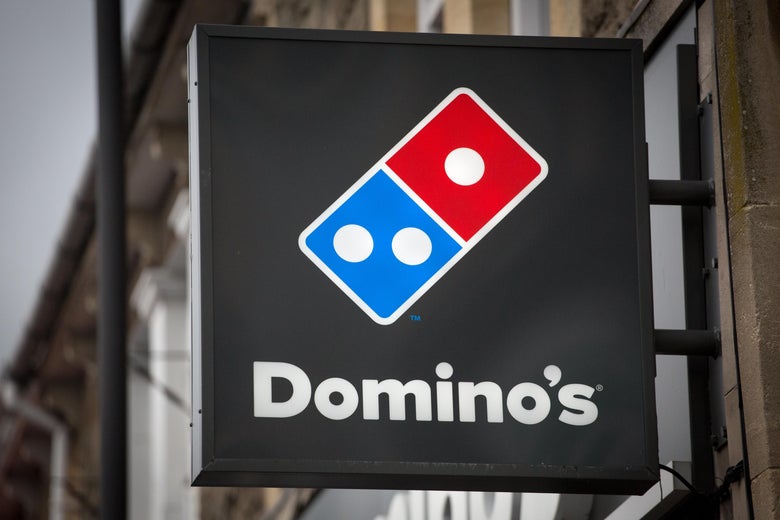 On Monday, the Supreme Court issued an order that it would not raise a petition from Domino's pizza chain to appeal a court decision dictating that the company must make the site and app accessible to people with disabilities. The decision is a big win for disability advocates, who have argued that the Americans with Disabilities Act applies to websites, digital platforms and other non-physical spaces.

In 2016, a blind man named Guillermo Robles filed lawsuits against Domino's, claiming he could not view the company's website or delivery app himself with screen reader software and thus could not order pizza. Title III of the ADA states that buildings that are open to the public, such as restaurants, must be accessible to people with disabilities. Domino's lawyers argued that the ADA, which was passed in 1990, was not written with online space in mind, so it was unclear how the action applied to the platforms. Plaintiff argued that making websites and apps inaccessible to people with disabilities would shut them out of the digital economy, which has been integrated into people's lives. A federal judge in California originally dismissed the case, in part because the Department of Justice had not yet released guidance on how websites should comply with Title III. In 2018, the 9th U.S. The Circuit Appeal Court at Domino and other retailers must make their online services available. The Appeals Court sent the case back to the court, but Domino's hoped to challenge that decision in the Supreme Court.

"The blind and visually impaired must have access to websites and apps to participate fully in modern society – something no one disputes," Robles & # 39; s attorney said in a statement announcing that the Supreme Court would not hear that matter right now. "This outcome reinforces the critical goal of them and is an honor to our community."

The Supreme Court may still raise the case at a later date, but for now, Domino's will have to face Robles in a lower court. "Although Domino's is disappointed that the Supreme Court will not review this case, we look forward to presenting our case to the trial," a company spokesman said in a statement. "We are also steadfast in our belief in the need for federal standards for everyone to follow to make their websites and mobile apps available."

Trade groups, including the US Chamber of Commerce and the National Retail Federation, had urged the Supreme Court to rule on the case, arguing that using ADA on websites would incite a flood of lawsuits, would be prohibitively expensive, and may even discourage companies from having an online presence. Prosecutors, however, pointed out that people with disabilities would lose out on a number of opportunities without available websites, such as gaming jobs and important financial services.

As Richard Supple wrote in Slate, "If companies and other organizations are not required to make their websites and apps available, people like me would not be able to access our bank accounts, look up or pay our bills, or buy household necessities from Amazon or other retailers. "