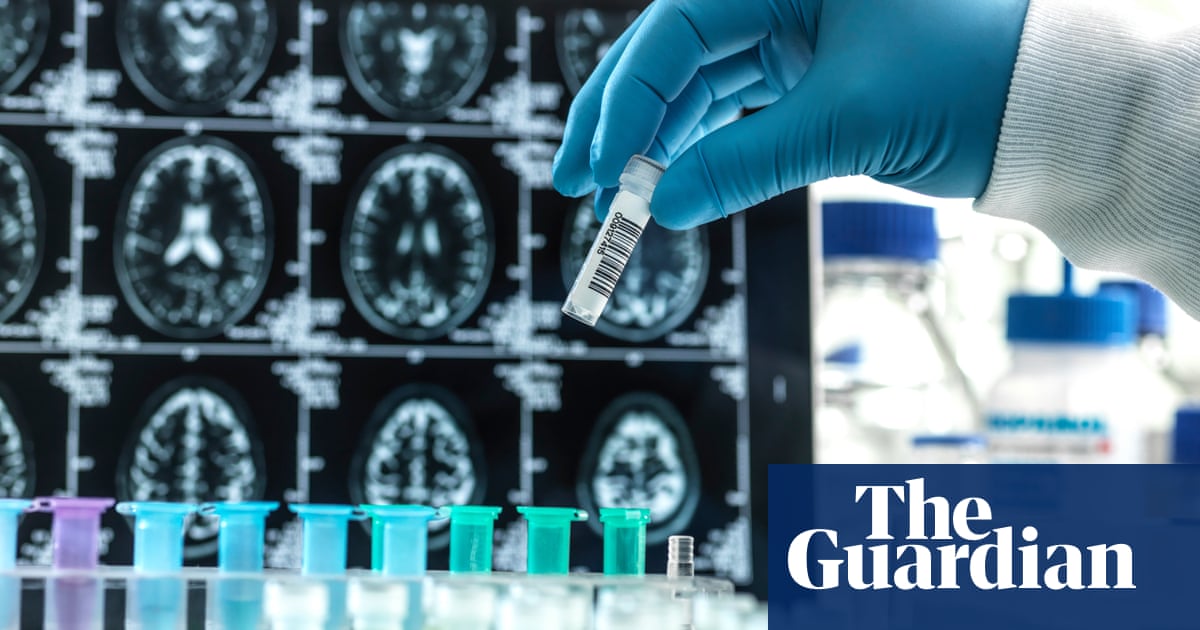 An experimental drug has slowed the decline in memory and thinking in people with early Alzheimer’s disease in what is being described as a “historic moment” for dementia treatment.

The cognition of Alzheimer’s patients who received the drug, developed by Eisai and Biogen, declined by 27% less than those who received placebo treatment after 18 months. This is a modest change in clinical outcome, but it is the first time any drug has been shown to change the course of the disease.

“This is a historic moment for dementia research, as this is the first phase 3 trial of an Alzheimer’s drug in a generation to successfully slow cognitive decline,” said Dr Susan Kohlhaas, director of research at Alzheimer’s Research UK. “Many people feel that Alzheimer’s is an inevitable part of aging. This explains it: If you intervene early, you can influence how people develop.”

In the study, which included approximately 1,800 patients with early-stage Alzheimer’s, patients were given a twice-weekly infusion of the drug, called lecanemab. It was also shown to reduce toxic plaques in the brain and slow patients’ memory decline and ability to perform daily tasks.

The results give a boost to the “amyloid hypothesis”, which posits that sticky plaques seen in the brains of dementia patients play a role in damaging brain cells and causing cognitive decline.

A number of previous drug candidates had been shown to be successful in reducing levels of amyloid in the brain, but without any improvement in clinical outcomes, leading some to question whether the research field had been on the wrong track.

Rob Howard, professor of geriatric psychiatry at University College London (UCL), said: “This is an unequivocal statistically positive result and represents something of a historic moment when we see the first convincing modification of Alzheimer’s disease. God knows, we’ve waited long enough on this.”

Eisai and Biogen are expected to apply for regulatory approval in the US and Europe by the end of the year. If approved, health care providers will face difficult decisions about whether to fund the drug, which requires biweekly infusions, and who will be eligible for it because the clinical improvements patients see fall well below a widely accepted benchmark.

On a 14-point scale used to assess Alzheimer’s progression, patients on the drug scored 0.45 higher than those on placebo, with an Alzheimer’s patient expected to lose about 1 point a year.

Howard said: “The accepted minimum value difference ranges from 0.5 to 1.0 points, [meaning] that there are going to be some very difficult conversations and decisions over the next few weeks and months.”

The overall benefits will depend on whether patients on the drug maintain a better trajectory beyond the first 18 months, but the latest data cannot answer that question.

There is also the question of whether the drug can slow down the decline at an even earlier point in time. Eisai is recruiting people at high risk of Alzheimer’s who have not yet developed symptoms to participate in further trials to try to answer this.

The prospect of an effective Alzheimer’s therapy will focus attention on the health service’s ability to deliver treatments to the almost 1 million people affected in the UK – one in 14 people aged 65 and over.

According to Alzheimer’s Research UK, only one in three psychiatric services will be ready to deliver a new treatment within a year, and in the UK many patients are diagnosed at a much later stage than those who took part in the last study.

“This will require a radical change in the way we deliver our services,” said Prof Jon Schott, chief medical officer of Alzheimer’s Research UK and professor of neurology at UCL.

“If this is licensed and this comes through Nice [the National Institute for Health and Care Excellence], the demand will be enormous. We are not ready to deliver this at scale, and we need to address it now.”