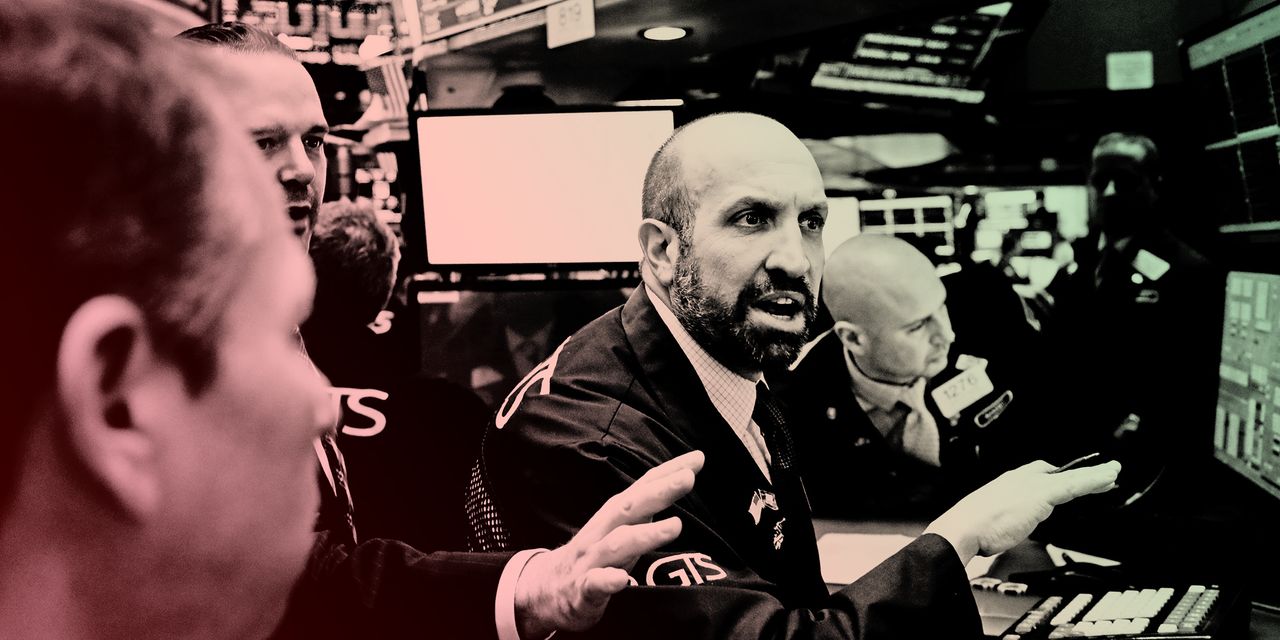 It was the ninth time in August that all 11 indices closed in the same direction in a single day. These are the most common occurrences since January 2016, and one more than in December 2018. Such measures suggest that investors are not buying so many shares, but are instead responding to major macro problems. Concerns about a recession one day make them sell, well, everything, while good news the next makes them buy unison.

It's been that kind of month. And with seven more trading days left in the month, it's not over.

Markets Now is a quick grasp of what happens to the Dow Jones Industrial Average and other major market indices. Don't forget to check out the rest of Barron's market coverage.