"The Social Network" was right about Facebook all together 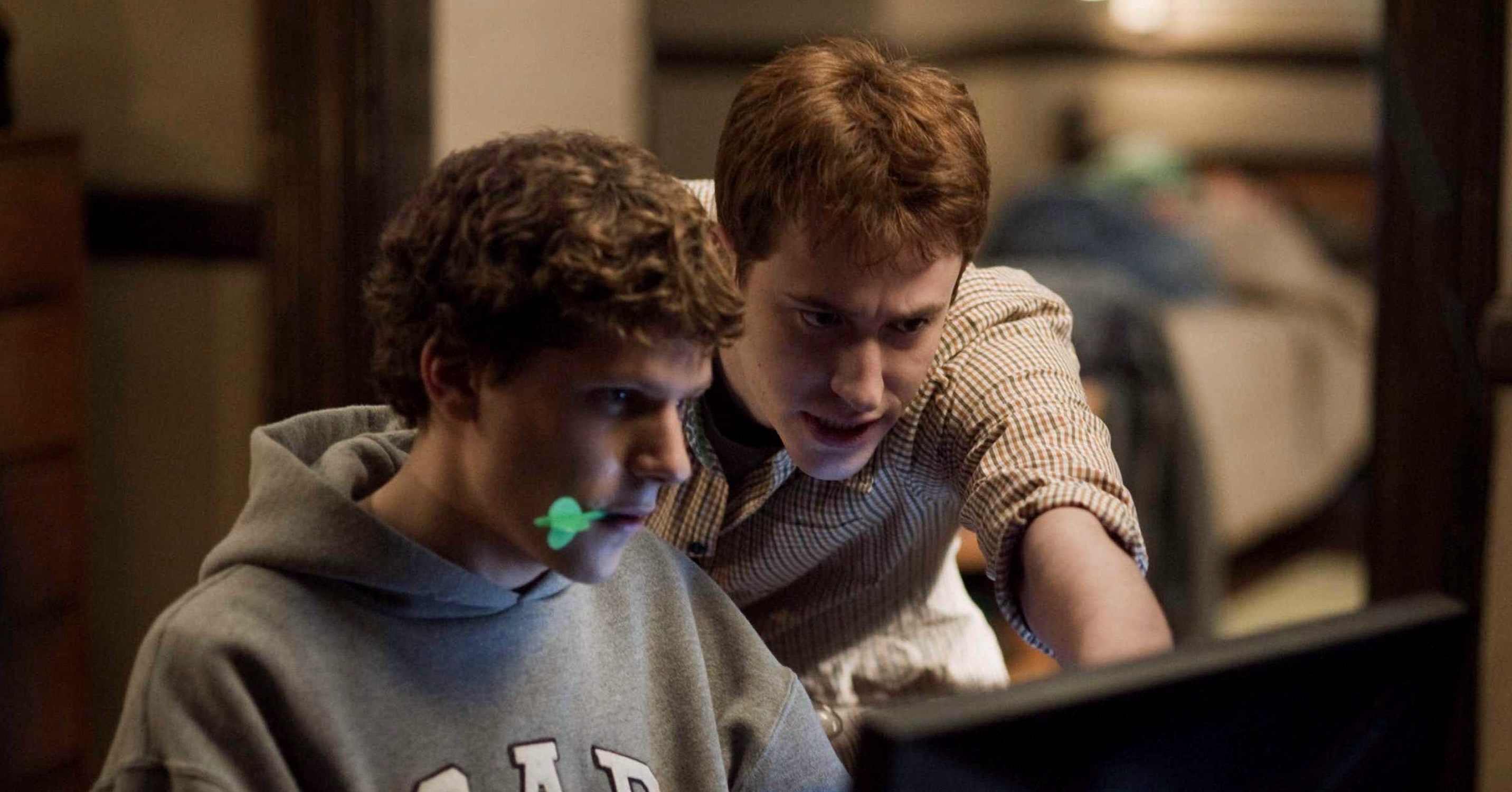 In 2010, Facebook had a good year. That's good because the site still sees massive user growth, and it had seen its valuation balloon at $ 23 billion. Facebook also faced backlash over user privacy violations, but it was not something that the public lashing company is facing now. Not all up-and-up, but not all bad either.

On October 1, 19459004, The Social Network came out. It was a once-blazing, two-hour version of Facebook's origins, and all the double-crosses and lawsuits that followed. Critics and audiences loved it (the film continued to win three Oscar's), it launched pretty much Trent Reznor and Atticus Ross & # 39; career as film composers, and it painted a less than flattering image of cofounder Mark Zuckerberg (played by Jesse Eisenberg). It was, as the scary advertising tables at that time suggested, a depiction of the dark side of the founding of Mother's new social media site.

Was it true? Eh … maybe? At that time, Zuckerberg called it fictitious (and later "vulnerable") and the company's PR team ran some countermeasures in the release training without really attacking the movie itself. It was based on actual news and litigation, so it was not like director David Fincher and screenwriter Aaron Sorkin created the case from across the cloth. But it was clear, dramatic blooms, of which at least is the fact that nobody actually speaks like Sorkin writes. Instead, The Social Network was, as so many of these films, a fusion of truths, fiction interwoven from fact.

Now, almost a decade later and 1

5 years in the life of Facebook, I think I've understood something: The Social Network was right. Not necessarily historically accurate – just the people who were in the room, know these truths – but about the messages: privacy issues (whether you take pictures from a sorority site or access user data), the connection comes with consequences, tech boom gave a huge amount of power to people who had never touched it before.

But more than any of the overall themes, when I reminded The Social Network I always think of Erica Albright Rooney Mara), the woman (fictitious) called Zuckerberg a "bitch" on her LiveJournal and confronted Then at a restaurant a few months after their breakup. "The internet is not written in pencil, Mark," she says when they are reminded of the little one. "It's written in ink." In 2010, it seemed like a whip-smart Sorkin-ism. Today, among Cambridge Analytica and fake news vapors – and the fact that Facebook even becomes a Trump employee in trouble, it honestly feels prescient. The mantra "Move fast and pause" may have felt fun back in Facebook's early days, but when the company got more power, the problems grew – and not all could be solved with more code. Facebook couldn't just delete what it couldn't fix. Their errors were logged.

The Social Network is something of a decoder ring for popular opinion about Facebook at any time. See it in 2010 and it may feel much darker than anything associated with the company may be. Look at it today, it almost seems like the company was extinguished. In an essay for The Verge just two years ago, Kaitlyn Tiffany pointed to Zuckerberg's political ambitions and platitudes about connection (and lack of guilt for the consequences) and concluded that "seeing The Social Network in 2017 are also weird, disorienting, gag-inducing and full of unintentional laughter … it feels like a relic, a naive movie with charming, softball criticism by Mark Zuckerberg and his creations. "

Last year, Jim Rutenberg wrote , for The New York Times straight-up declared, "The Facebook movie tells us what we needed to know about Mark Zuckerberg." Discuss Facebook's potential role in Russian election masking in the US and chaos in Myanmar, says Rutenberg. "The film's portrayal of the budding techmagnet as someone who is more interested in cultivating their creation than in who can be harmed by it, has stood the time test … To see the origins of the story unfold from the stadium seating eight years ago, I thought I saw a series of difficult lessons as a 19-year-old adult. In 2018 I saw something else: the beginning of a pattern that has become too familiar. "

Simply put, the movie is a Rosetta Stone. To translate how you or someone else feels about Facebook, turn on The Social Network and chronicle reactions.

Like many great fiction works, Fincher and Sorkin's films did not, or at least did not, age poorly. It may seem a bit naive now, but the lessons, takeaways, are the same.

Like many great fiction works, Fincher and Sorkin's films, or at least not, had the age poor. It may seem a bit naive now, but the lessons, takeaways, are the same. It says a lot about the state of the world then; There is a lot about the state of the world now. Part of this is because filmmakers constructed The Social Network as a modern creation myth, Hero's Journey 2.0, and these stories are timeless. In this connection, there will always be a good film -a Citizen Kane for another kind of media mogul. (Filmnerds, I see you in the comments below.) More than that, those stories need a devil, "as a lawyer played by Rashida Jones points out to Zuckerberg himself in a small quarter -Wall breaking. The movie, whether or not you agree with Facebook's CEO is that the villain largely depends on how you feel about Facebook's CEO, bitch.

Of course, this points to another fact about Facebook: It will always be intertwined with Mark Zuckerberg. public opinion about him often reflects on the public opinion of the company, and vice versa: As Facebook's problems have grown in recent years, Zuck is the one who carries the brown. He is the one who must make a good impression before The congress, the one written in Saturday Night Live sketches, one investor will remove as a leader in difficult times, yet people do not know much about Zuckerberg personally, not really. "Like Faceb also, "wrote Scott Brown in a piece about The Social Network for WIRED," the immaculate public Zuck is a fascinating content-free platform, an encryption that eager mind cannot help but fills with their own interests and obsessions. "Sorkin and Fincher build on it, giving the CEO a persona, but also giving him the opportunity to interpret.

Prior to his release in 2010, The Social Network was introduced to the world in a now iconic trailer containing an unnatural creepy cover of Radiohead's "Creep" by Belgian women's choir Scala and Kolacny Brothers, the super-cut scenes and voiceover of the movie with the film's capture phrase, "You do not reach 500 million friends without make a few enemies. "(500MillionFriends.com is currently for sale, BTW, and Facebook now has so many more users than that.) At that time, there was a sharp observation about the conditions being sacrificed in Creating a Relational Web Site The key in 2019, but to understand the power it created for the founder, is in the text: "I don't care if it hurts, I want control."