The Reimann family who owns Krispy Kreme, Panera bread will donate millions after learning from Nazi past. 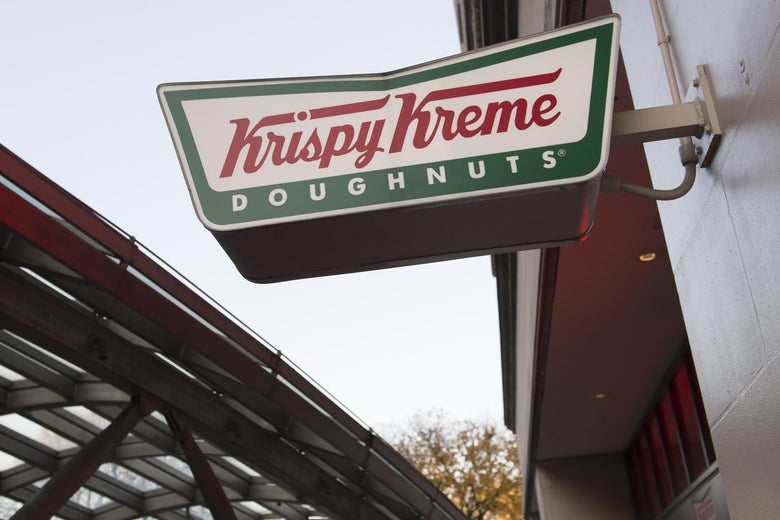 One of Germany's richest families is expressing a disturbing past. The family that owns a controlling stake in Krispy Kreme Donuts and Panera Bread will, among other things, donate $ 11 million to charity after learning that their ancestors were strong supporters of Adolf Hitler and much used power.

The family announced their planned charity donation after the Bild newspaper published a report showing how Albert Reimann Sr. and Albert Reimann Jr. used Russian civil and French prisoners of war as forced laborers during World War II. The Reimann family, with an estimated fortune of $ 33 billion, or $ 37 billion, does not dispute the results of the newspaper's report. "That's all right," said spokesman Peter Harf to the newspaper. "Reimann senior and Reimann junior were guilty … they belonged to prison."

The family had already looked at the question before the newspaper's report. Reimann senior, who died in 1954, and his son, who died in 1984, never talked about the company's past, and the family was apparently under the impression that it already knew about its Nazi ties. But they began to suspect that it might be more to history, and in 2014, a historian ordered to investigate family history. The historian presented the conclusion a few weeks ago. "We were ashamed and became as white as the wall," said Harf, one of two managing partners of the JAB Holding Company. "There is nothing to gloss over. These crimes are disgusting." The story, Paul Erker of Munich University, writes a book about his findings.

Help us continue to cover the news and make important to you and
get ad-free podcasts and bonus segments,
member-based content and other good benefits.