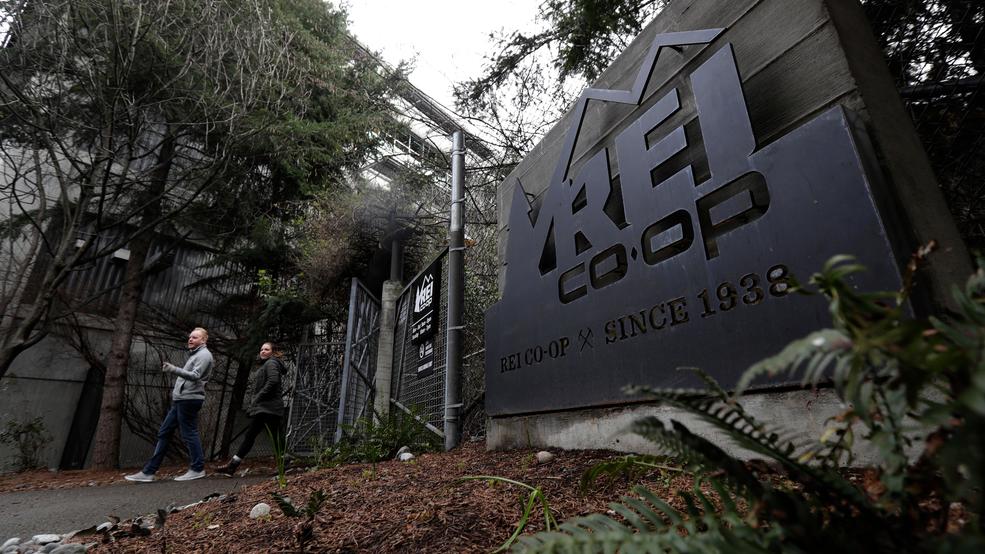 1; Outdoor Dealer REI says the CEO and President have retired to not disclose any relationship with the manager of another outdoor industry organization.

REI officials at their Kent, Washington, headquarters said Tuesday that Jerry Stritzke will leave on March 15.

The company says that Stritzke went out after an investigation into "a personal and consent relationship."

Officials also say that the relationship between REI and

REI chairman Steve Hooper said that since Stritzke became CEO in 2013, he and a strong team have consistently delivered outstanding results.

Stritzke said in a letter to employees that he was sorry that he did not reveal the relationship.