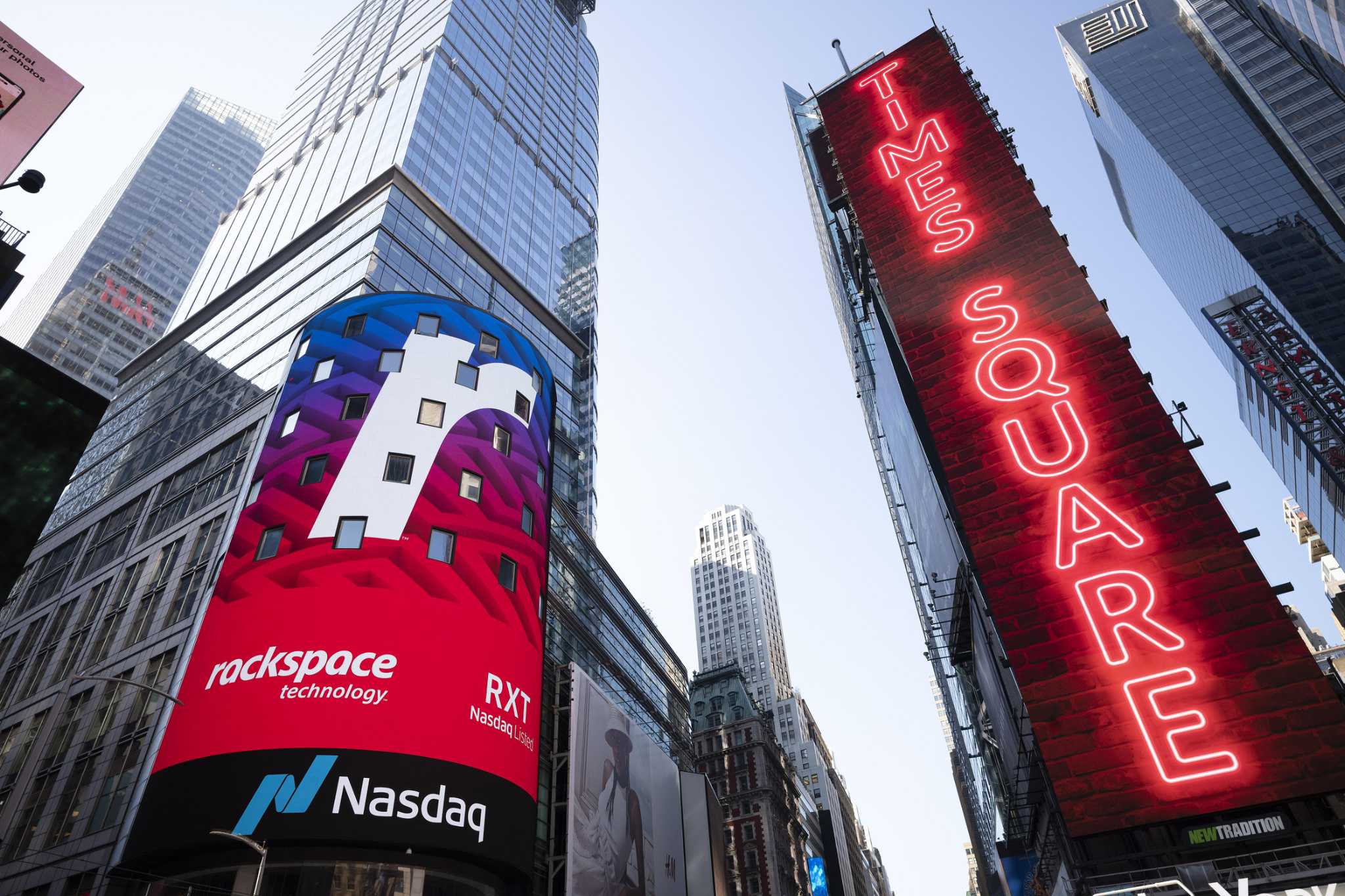 As an outage in email services provided by Rackspace Technology Inc. stretched into a fourth day Monday, customers had questions, but the San Antonio company didn’t provide many answers.

It left some to fend for themselves as they looked for alternative ways to communicate with customers and conduct business. Others complained of spending hours on hold waiting for customer service and the difficulty of migrating accounts to alternative platforms without support.

That’s what Bandera business owner Stephanie Atkinson did after she and her husband realized Friday that their email systems weren’t working. She spent the weekend switching business accounts to GoDaddy.

“Monday, I̵[ads1]7;m working, but not thanks to Rackspace — thanks to myself,” said Atkinson, who runs a technology market research firm. Her husband runs a helicopter business.

Rackspace told customers early Friday that it was experiencing problems with its hosted Microsoft Exchange platform, which provides email services. By Friday evening, it had attributed the problem, which it called a “significant error”, to an unidentified security incident. On Sunday, it said there were no immediate plans to restore service.

Past history: Rackspace blames “security incident” for outage that has taken out email services for customers

Instead, the company is advising customers to move to a competitor’s email service — cloud-based Microsoft 365 — which it said it offers for free. On Sunday, it said that at least 1,000 employees were working to answer customer questions and receive inquiries about support when migrating accounts.

Rackspace did not respond to questions Monday about the nature of the security incident, the number of customers affected or when service might resume. The company also declined to make an executive available for an interview about the situation, instead directing a reporter to its website, where it posts updates.

Rackspace stock plunged more than 15 percent Monday to close at $4.10 a share.

On social media, angry customers continued to blast the company. Some complained of hours spent on hold with customer service and difficulty switching to Microsoft 365 without support.

Atkinson, the Bandera businesswoman, said she and her husband are longtime Rackspace customers and had not had previous problems. She said Monday that she had not canceled service because she hopes to be able to access her old emails when service is restored. If their recovery will not be possible, she said, she is “done with Rackspace.”

“It’s been a terrible thing,” Atkinson said. “They serve a lot of small businesses around the world, and not all of them are as tech-savvy as I am.”

Glen Phillips, a Californian whose business is managing musical artists, said he also spent hours this weekend figuring out how to access his emails.

“This whole thing is just ridiculous,” he said.

At one point, after being on hold for four hours waiting for customer service, Phillips said his call was simply disconnected.

“It’s the unknown factor,” he said of concerns about his business. “It’s the fact that people tried to get hold of me and couldn’t, and then you have to make them aware of the disruption.”

Phillips eventually made progress and spoke with a Rackspace representative Monday morning who assured him that his emails will not be lost.

“I just want these emails back,” he said.

Some small and medium-sized business owners are struggling because they don’t have information technology staff and don’t understand how to migrate their accounts to Microsoft 365, said Bryan Hornung, CEO of Marlton, New Jersey-based Xact IT Solutions.

More about Rackspace: ‘Confident in our strategy’: Rackspace CEO optimistic for success of company’s reorganization

“The frustration is very high,” he said in a LinkedIn video.

Such security incidents are not unusual, said Hornung.

“We see these third-party cloud providers being attacked all the time,” he said.

In a Medium blog post, security researcher Kevin Beaumont said the problems could be caused by a threat actor exploiting known vulnerabilities in Microsoft, including those known as ProxyNotShell.

“I expect continued attacks on organizations via Microsoft Exchange through 2023,” he wrote.

Rackspace said Sunday that it was working both internally and with “external experts to determine the full scope and impact of the issue.” It also said it expected recovery efforts “may take several days.”

Rackspace has a long history in the San Antonio area, where it remains the largest technology company.

It was founded in 1998 by Trinity University students and originally hosted websites for clients. Known as Rackspace Hosting Inc., it first went public in 2008, which was also around the time it made the former Windsor Park Mall its headquarters.

Rackspace later changed its business model in the face of competition from companies such as Amazon, Microsoft and Google, which had caused its market value to plummet. It began to increase its focus on offering cloud-based services – including through partnerships with competitors.

In 2016, New York-based Apollo Global Management took the company private in a $4.3 billion deal. It has since acquired several businesses, including Onica, a cloud services and management company, and Datapipe, a managed service provider for public and private cloud customers.

Apollo took the company public again in 2020, but performance has been weak. Although revenues have increased, the last profitable quarter was in early 2019.

In recent years, Rackspace has cut hundreds of jobs, including in 2021 when it laid off about 700 employees, or 10 percent of its global workforce. The company said the bulk of the cut jobs would be filled at its offshore customer service centers.

Earlier this year, Rackspace said it was planning a reorganization aimed at boosting profitability by splitting the company into separate business units that offer public and private clouds.

In late September, the company appointed a new CEO to oversee the reorganization. President and CFO Amar Maletira replaced Kevin Jones as CEO, while Jones moved to a position with Apollo, Rackspace’s largest shareholder.

The company also announced it is leaving its longtime headquarters and downsizing its office space.

The company will move into 75,000 to 90,000 square feet of space in an office building just north of Loop 1604 along US 281 near Stone Oak next year. Its current headquarters comprise about 1.2 million square meters.

Last month, Maletira said Rackspace was making “good progress” on the reorganization, which is set to launch in January.