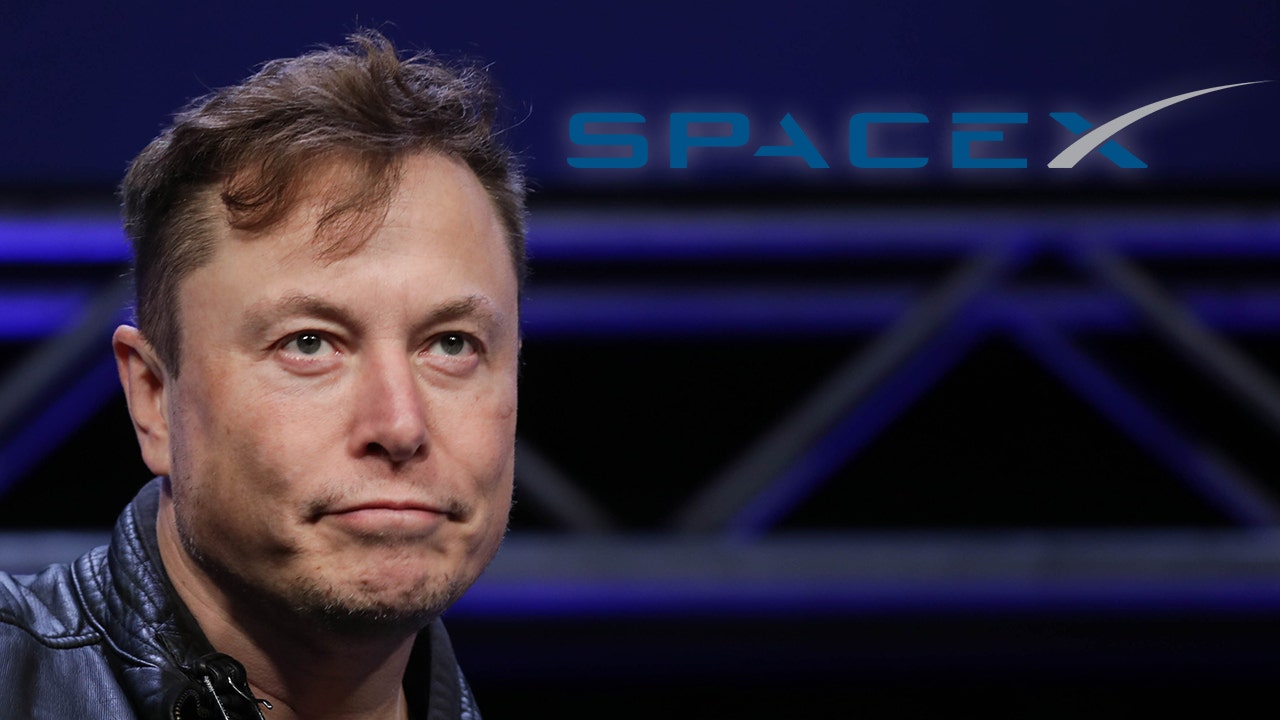 A plan by Elon Musk’s SpaceX to deploy some Starlink satellites into low-Earth orbit was upheld by an appeals court on Friday.

The initial approval came from the Federal Communications Commission (FCC) in 2021.

The SpaceX plan was part of a push to provide space-based broadband internet for people who currently lack access to internet service.

The plan to fly 2,824 satellites into a lower orbit was opposed by competitors Viasat Inc. and DISH Network Corp.

Viasat said it believes “the decision is a setback for both space safety and environmental protection.”

The company added that if the court had forced the FCC to address “complicated issues surrounding the deployment of mega-constellations in (low Earth orbit), we believe harmful impacts that might otherwise persist for decades or even centuries to come could have been avoided .

In a lawsuit, Viasat noted that the SpaceX deployment plan was massive, noting “by comparison, approximately 10,000 satellites have been launched in total throughout human history.”

“We will be vigilant to ensure that SpaceX operations do not harm our millions of satellite customers,” DISH said.

Last week, T-Mobile US and SpaceX announced that they are teaming up to boost cell phone service to remote areas via Starlink satellites.

The companies said the service would cut out the need for cell towers and would expand the mobile service to areas where it does not currently exist.

The new service is expected to begin captioning in a beta phase from the end of next year.