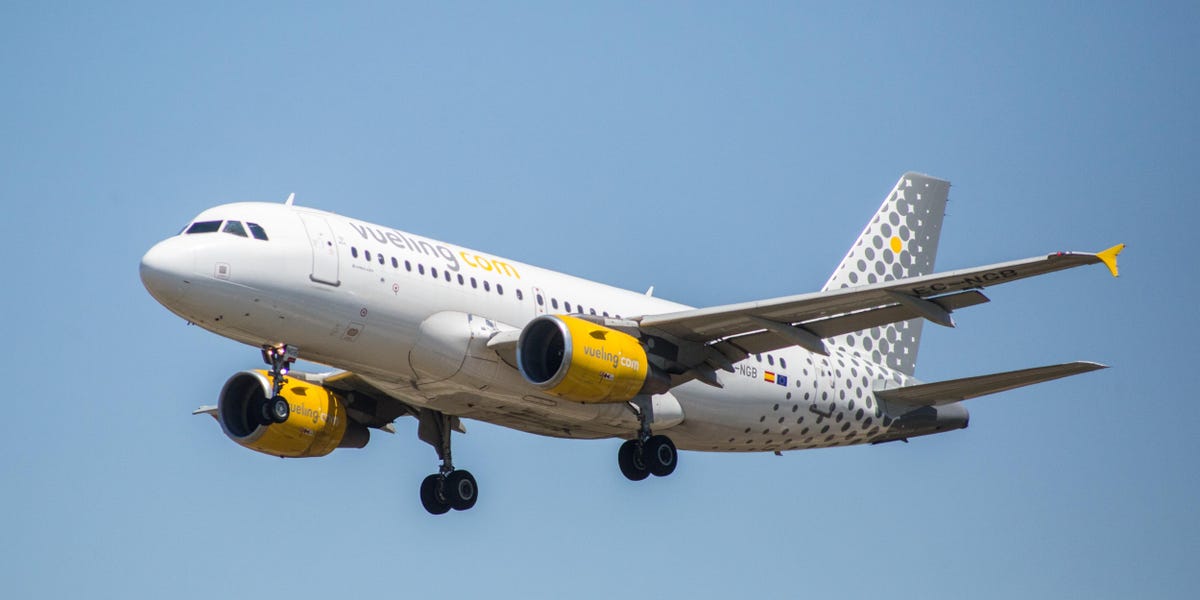 A passenger said the pilot of an airliner abandoned all those on board after being the first to flee the plane after a powerful explosion.

Andrew Benion told The Sun he was on board a Vueling flight from Barcelona to Birmingham in the UK when smoke began to fill the plane.

The flight attendants began to panic and run down the aisle when the explosion occurred, and one of them alerted the captain. As soon as the front door opened, the captain ran out followed by most of the cabin crew, Benion told the paper.

“It was absolutely shocking. All of a sudden there was a huge bang and the smell of burning smoke coming from the back of the plane,” he said, adding “all the lights went off and the emergency lights came on – it was terrifying.”

Benion said the crew had not given clear instructions to passengers and that a flight attendant had a “meltdown”, The Sun reported.

“One ran into the cockpit to tell the captain. As soon as a flight attendant opened the front door the captain ran straight off. He was just gone. He was first off the plane.”

Most of the cabin crew also fled. Benion said the only flight attendant left “started screaming for everyone to get off. The Spanish person next to us translated and said, ‘the plane is on fire’.”

He concluded: “We couldn’t believe the captain just left us like that – he ran to safety and we all sat there like lemmings.”

The passenger compared the pilot’s actions to those of the captain of the Costa Concordia – a cruise ship that hit rocks off the Italian coast in January 2012.

Francesco Schettin initially refused help, but the ship began to sink and he fled in a lifeboat while passengers jumped into the water, and 32 lost their lives. He is now serving a sentence of 16 years.