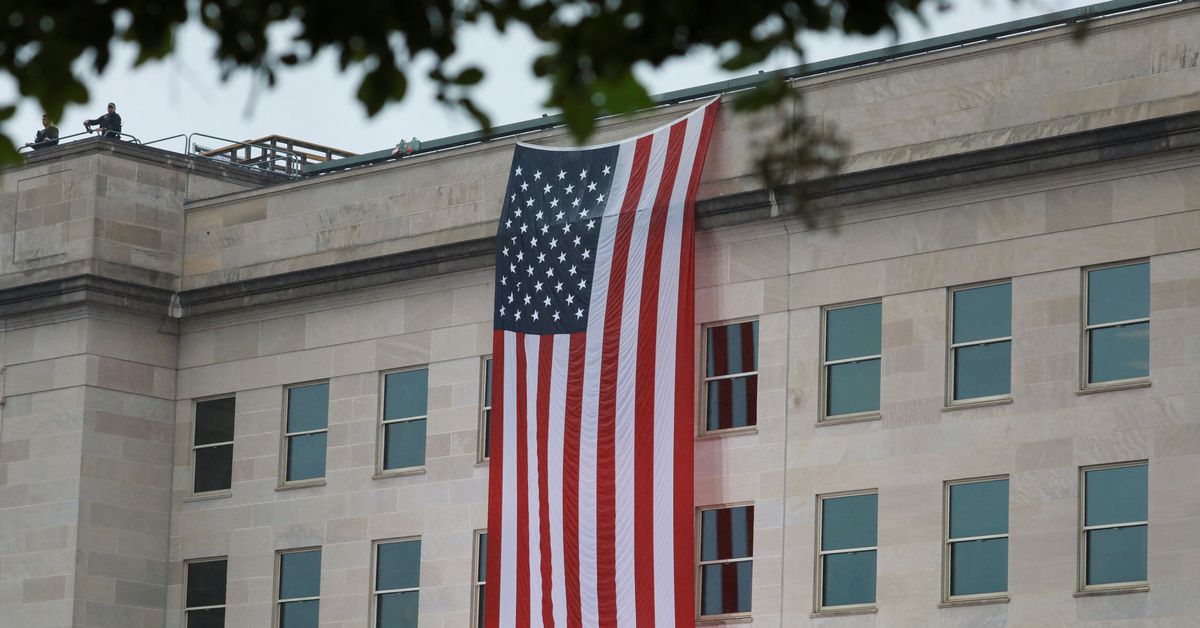 The Joint Warfighting Cloud Capability (JWCC) is the multi-cloud successor to the Joint Enterprise Defense Infrastructure (JEDI), which was an IT modernization project to build a large, joint commercial cloud for the Department of Defense.

The separate contracts, which have a theoretical top line of $9 billion, run through 2028 and will provide the Department of Defense with enterprise-wide, globally accessible cloud services across all security domains and classification levels, the contract announcement said.

US Navy Commander Jessica McNulty, a spokesperson for the Department of Defense, said in a statement that the JWCC was a multi-award procurement consisting of four contracts with a combined ceiling of $9 billion.

The move comes months after the Pentagon delayed its decision to award an enterprise-wide JWCC contract.

The Pentagon tried to move to the cloud several years ago using the JEDI concept, but the proposal died after litigation stalled the procurement process.

This deal could put the military more in line with private companies, many of which split cloud computing efforts between multiple vendors.

Reporting by Nathan Gomes in Bengaluru and Mike Stone in Washington DC; Editing by Stephen Coates and Gerry Doyle