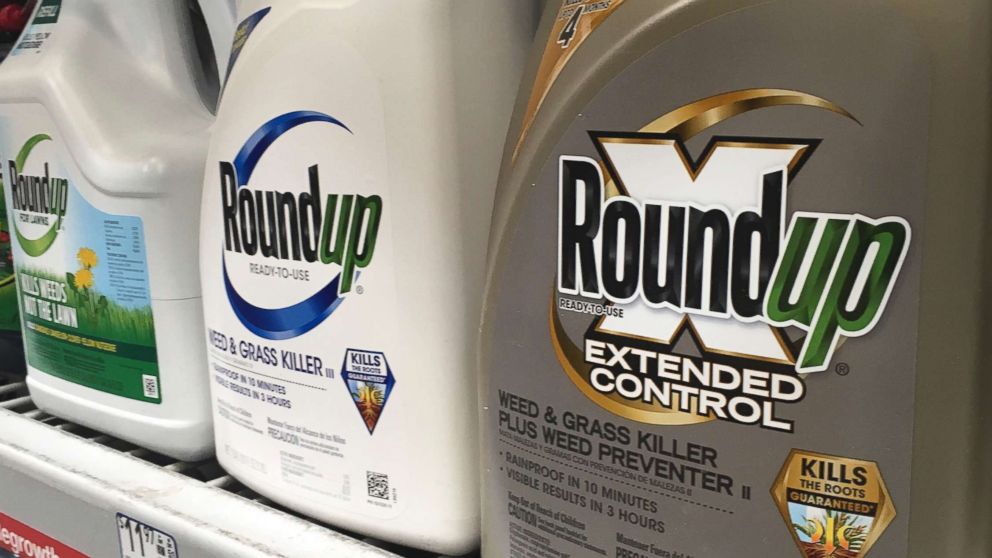 A federal jury in California found that a Monsanto's Roundup grasshopper caused a 70-year-old cancer, the second major blow to the company for a year.

The jury's verdict is the second out of a long list of future lawsuits. About 11,200 plaintiffs, claiming to be exposed to glyphosate, sue the company as of January 28, according to its annual report filed with the Securities and Exchange Commission (SEC).

Wednesday, Hardeman's trial began its second phase, where the jury will decide whether the company is responsible and possibly awarding damage to Hardeman. The next phase will focus on how Groundup was marketed and if the company hid the product's alleged risk.

A lawyer for Hardeman was not immediately available for comment.

In August 201[ads1]8, another jury in California was awarded $ 289 million in state law, after a jury found Roundup caused his cancer. The price was later reduced to $ 78 million and the company appeals the decision, according to the SEC filing.

In a statement, Bayer defended his product.

"We are disappointed with the jury's first decision, but we continue to firmly believe that science confirms that glyphosate-based herbicides do not cause cancer. We are confident that the evidence in phase two will show that Monsanto's behavior has been appropriate and that the company should not be responsible for Mr. Hardeman's cancer, says the company's statement.

"As early as the 1980s, Monsanto was aware of the carcinogenic properties of the glyphosate." Hardeman sets requirements. In 1985, the Environmental Protection Agency's ("EPA") Toxicology Branch published a memo glyphosate as "possible human carcinogens with limited evidence of carcinogens."

The lawsuit shows several studies that link glyphosate to cancer activity. The American Cancer Society lists the drug as a "likely carcinogen" and determines that it is "probably human carcinogen" by the International Cancer Research Agency, part of the World Health Organization.

Bayer says more than 800 studies submitted to EPA, European and other regulators "confirm that these products are safe when used as directed", including a 2018 independent National Cancer Institute-supported long-term study that "found no relationship between glyphosate – based herbicides and cancer, says the company's statement.