The last two Kmarts in the Cincinnati area end 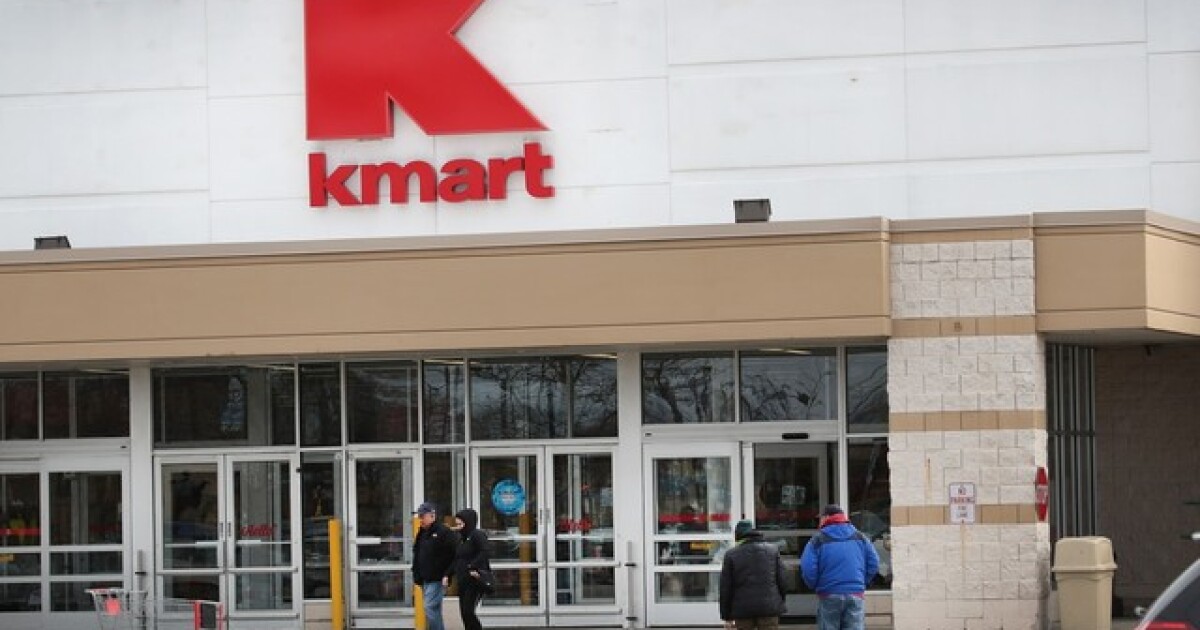 Say goodbye to Kmart for good if you live in Cincinnati or Northern Kentucky.

What was once one of America's most popular big box chains closes another 100 stores by the end of the year, including the last two in the Cincinnati area.

will include Erlanger, the Kentucky store on Dixie Highway, which had survived a decade of cuts.

The chain also closes the Harrison, Ohio store, leaving the Cincinnati and Dayton, Ohio area with no more Kmarts. In addition, the closing of the Somerset, Kentucky store this fall means that the entire state of Kentucky will not have any Kmarts left.

USA Today says the company will start liquidation sales in mid-September, and stores will be closed by Christmas.

The company could not adapt and compete

A decade ago, the Cincinnati area had more than a dozen Sears and Kmart stores. But after a major closure in 201

8, the only remaining Sears store is in Eastgate.

The closest other Sears or Kmarts after this fall will be in the Columbus area, though that market will lose its store in Grove City,

Retail experts say Kmart was unable to adapt in recent years, so Walmart did, to fight the rise of Amazon. A report in

"no one really knew what the brand stood for."

This also means we probably won't see any more creative Kmart TV ads, such as the "

(click for to see it) that created a viral sensation in 2013, and was named one of the best TV commercials ever. But it couldn't save the chain.

For more advice on consumer news and money, visit