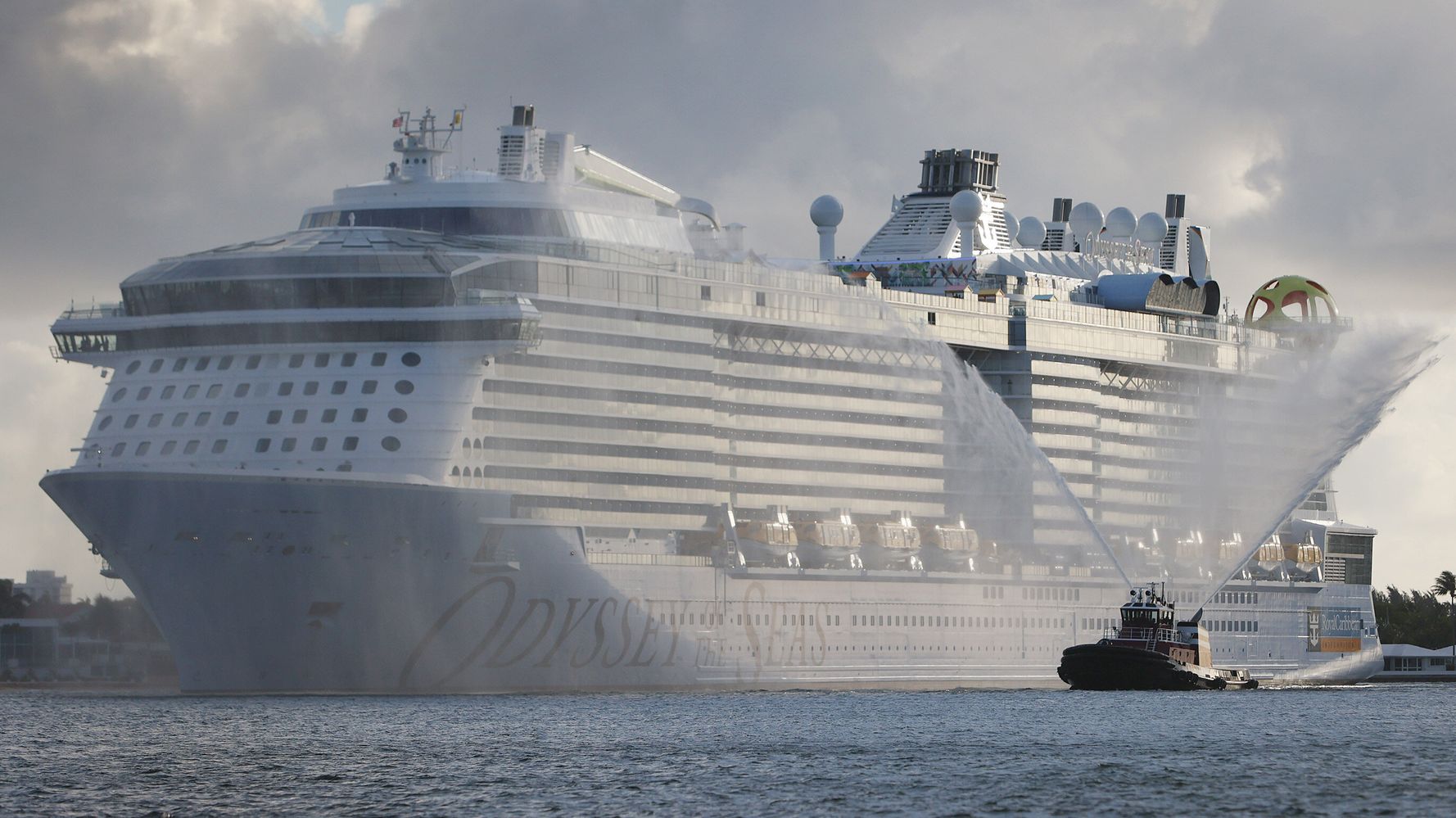 A Royal Caribbean cruise ship was rejected in Aruba and Curacao this week after 55 passengers and crew tested positive for COVID-19, the Miami Herald and other media organizations reported.

The eruption of the mega-ship Odyssey of the Seas occurred just over a week after another Royal Caribbean ship, Symphony of the Seas, docked in Miami with at least 48 cases of COVID among passengers and crew members.

Royal Caribbean announced on Thursday that it will not accept any new bookings on its cruises until January 10, Travel & Leisure and USA Today reported, in order to better “accommodate physical distancing.”[ads1];

The company has also informed passengers that it will now require masks to be worn “indoors at all times, unless they are actively eating or drinking,” USA Today reported.

The Odyssey of the Seas, which sailed from Fort Lauderdale, Florida, on Saturday, will remain at sea until it returns to Florida on Sunday, the Herald reported.

The Curacao Ministry of Health prevented the ship from docking on Wednesday because the number of people with COVID on the Odyssey of the Seas exceeded the limit of 1% of cases, the Curacao Chronicle reported.

The newspaper reported that 51 of the infected were crew members. Cases increased from 18 just three days earlier, according to Dr. Izzy Gerstenbluth, Curacao’s national epidemiologist.

Gerstenbluth expected a more extensive outbreak since “several crew members have not been quarantined.”

The eruption was apparently triggered by a symptomatic passenger who initially did not inform the ship’s officials. He and his close contracts were forced to go ashore when he later tested positive.

Royal Caribbean insisted to NBC News in a statement that a decision not to dock in Curacao and Aruba “was taken with the islands out of an abundance of caution due to the current trend of Covid-19 cases in the destination community so as well as crew and guests test positive on board. ”

Company officials told NBC that passengers and crew infected on the Odyssey cruise are being monitored and that close contacts have been quarantined. Those who tested positive are either asymptomatic or have mild symptoms, said the cruise line.

The only stop during the eight-day cruise was Sunday on CocoCay, Royal Caribbean’s private island in the Bahamas, the Miami Herald reported.

In July, the maiden voyage to the Odyssey of the Seas was delayed after crew members tested positive for the coronavirus.

The US Centers for Disease Control and Prevention (CDC) is investigating the Odyssey of the Seas outbreak and others on other cruise ships.

“The CDC is investigating the recent increase in COVID-19 cases identified on Royal Caribbean International’s Odyssey of the Seas,” CDC spokesman David Daigle told USA Today on Thursday. “All cases appear to be mild or asymptomatic. In addition, there have been no COVID-19-related hospitalizations, medical evacuations, respirator use or deaths from this vessel.”

During the first wave of COVID-19 in 2020, hundreds of passengers and crew members on the cruise ship became infected with COVID-19, and some ships were forced to sail to sea until they could be allowed to dock.