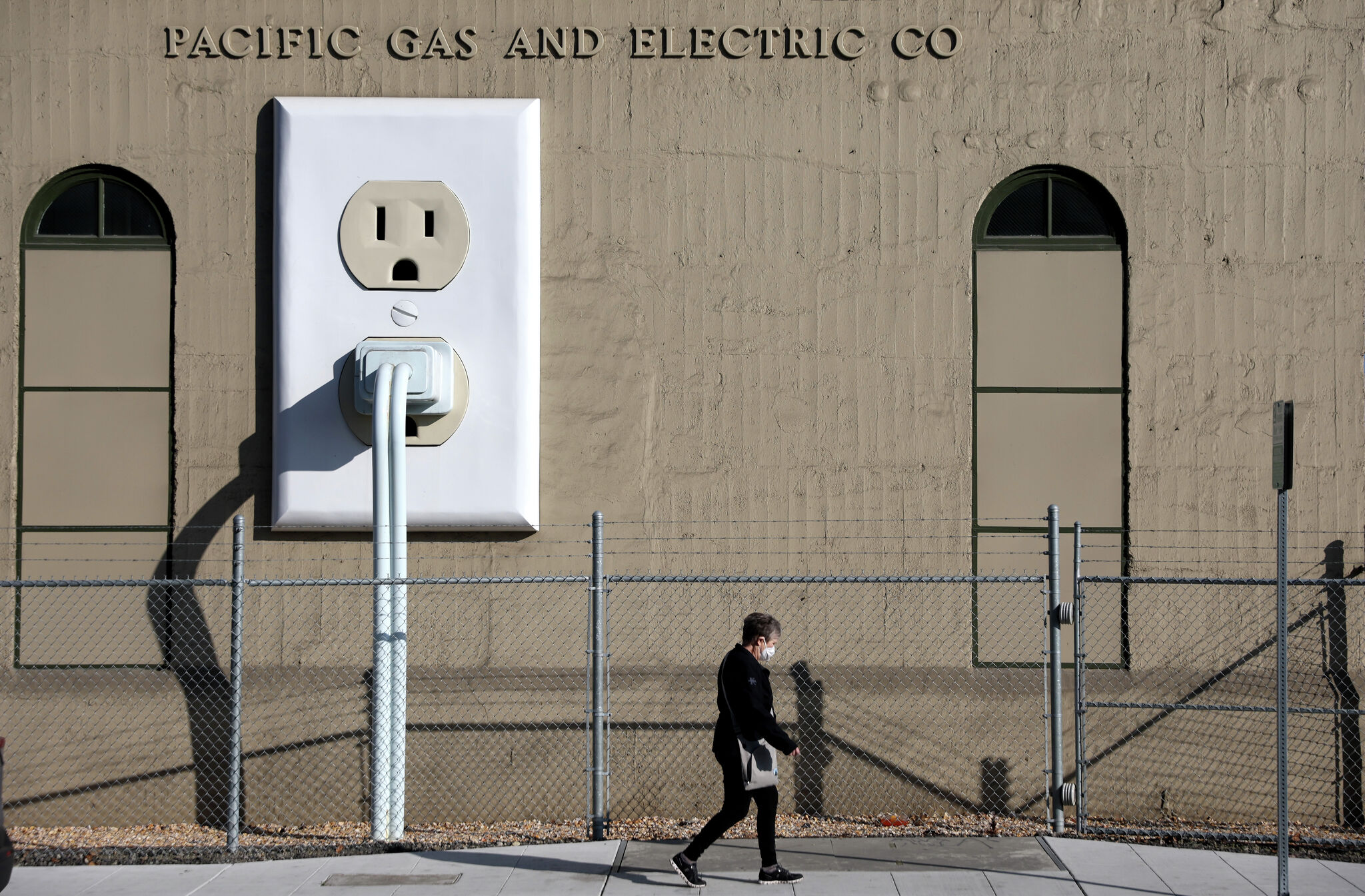 California’s grid operator said at 8 p.m. that there will be no rotating blackouts Tuesday night thanks to people’s efforts to conserve energy.

At 20:00 the grid operator ended its Energy Emergency Alert (EEA) 3 with no load shedding for the night. Consumer protection played a major role in protecting the reliability of electricity grids. Thanks, California!

An ISO spokesperson apologizes that it is unknown at this time why a few municipalities went ahead with power outages without the grid operator ordering them.

California’s energy use reaches its highest level ever

California’s Independent System Operator, which manages the majority of the state’s power grid, so at 19:11, demand on the grid had reached 52,061 megawatts, the highest level ever.

ISO issued a level-3 energy emergency alert earlier Tuesday. That’s one step away from the point where the agency orders utilities to implement rotating blackouts. The ISO said it remains at Level 3 and does not require a blackout at this time.

The city of Healdsburg in the North Bay said Tuesday at 6:39 p.m. it is shutting down power to block one for the next 10 minutes. Block two will follow in about 30 minutes, the utility said.

Outages will last about an hour per zone, the city said.

California’s Independent System Operator, which manages the state’s power grid, has warned that rolling blackouts are possible Tuesday, but it has not said it has issued an official statement that it will order utilities to cut off customers.

Amid a record heat wave in California, PG&E said Tuesday afternoon that it was alerting 525,000 customers to prepare for potential rotating outages as energy use in the state soars to all-time highs.

You can find out which block you live in and whether you will be affected by entering your address into a tool on the PG&E website.

The ISO said Tuesday demand could top 52,000 megawatts, the highest the state has ever seen. The state could come up short by more than 5,000 megawatts during peak hours between 4pm and 9pm, forcing the need for blackouts. But if the residents are able to save energy, not run the dishwasher and turn off unnecessary lights, the interruptions will not be necessary.

“We’re heading into the worst part of this heat wave, and the risk of power outages is real and it’s immediate,” Gov. Gavin Newsom said in a video posted on Twitter. “These triple-digit temperatures in large parts of our state area lead, not surprisingly, to record demand on the energy grid.”

Rotating blackouts, or rolling blackouts, are a last resort to prevent the state’s power grid from collapsing. They move from area to area, so a single neighborhood is not in the dark for too long. They are designed to ease stress on the network and prevent prolonged downtime. The last time ISO called for rotating outages was on August 14 and 15, 2020, when 800,000 homes were affected by outages ranging from 15 minutes to 2.5 hours.

The ISO is the agency that calls the outage, and it’s up to utilities like PG&E to decide who to cut and for how long, with the goal of keeping them as short as possible.

PG&E spokesperson Jason King told SFGATE that if necessary, the utility would cut power temporarily by switching blocks. Each block includes a mix of neighborhoods spread across the service area so that one geographic location does not carry the burden. One block would see no more than a 60- to 90-minute power outage, King said. (You can look up your block number on the PG&E website.)

Interruptions will most likely occur between 18 and 20 and is extended depending on the severity of the deficit.

PG&E said it will contact Bay Area customers if possible about any outages via text, email and/or phone.

State officials are urging residents to reduce energy use to prevent the need for rotating blackouts, and the ISO declared an Energy Emergency Alert 2 on Tuesday, from such as dishwashers and turning off lights.

This is a developing story and will be updated as new information emerges.