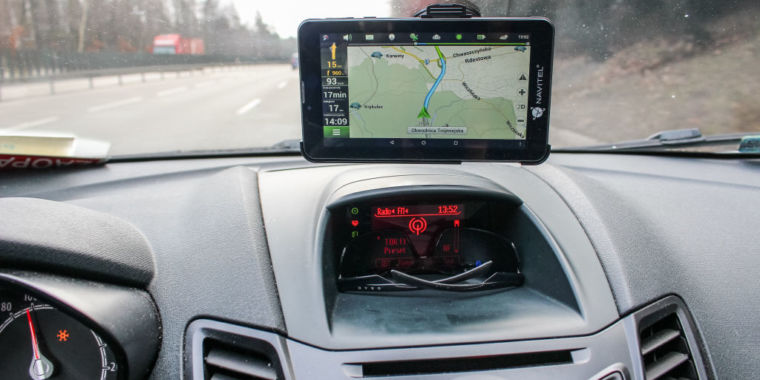 On April 6, the Global Positioning System comes to the end of an era – or more correctly, an era. This is when the UTC clock used by the satellite navigation system will reach the limit of its 10-bit "Week Number" (WN) counter and return to 0000000000.

The GPS time is connected to the official UTC time supplied by the US Naval Observatory. But the GPS version of the clock tracks the date by counting the number of weeks since the beginning of the current GPS era on August 21, 1999. So, as the clock reaches midnight tonight on the prime meridian, the GPS calendar will suddenly become 20 years out of date.

This should not come as a surprise to most recent GPS navigation systems. There have been many warnings – GPS went through a similar flip once before. And the Department of Homeland Security's National Cybersecurity & Communications Integration Center issued a warning in April 2018 came this transition, as it will every 1,024 weeks – until the modernization of the GPS constellation is complete, and then the WN counter will be in size to 13 bits.

Most recent GPS receivers will scrape off the transition because they have been programmed to accommodate the epoch change. But older systems won & apos; t and this may prove to have some interesting side effects, as timing data suddenly skips 19.7 years. The clock change will not directly affect placement calculations. However, if GPS receivers do not properly take into account the transmission, the time codes in the position data may corrupt navigation data in other ways.

But navigation is not the only concern. There are many systems that use time for other purposes, cellular networks, electrical tools and other industry systems use GPS receivers for timing and control functions. Since many of these systems have extremely long life cycles, they are most likely not updated.

The rollover problem is not limited to one day. Due to the way some manufacturers publish the transmission date in the past hard-coding a data correction in the receiver's firmware their systems may fail at any random future date. Someone has already succumbed: in July 2017, an older NovAtel GPS system failed, and while the company issued a message in the previous warning of upgrading firmware, many were still unaware of the alert until it happened. Motorola OncoreUT + systems and some receivers that use Trimble's GPS engines have also failed for the past three years for similar reasons.

If you have a GPS receiver built into everything you own that has been around for a few years, do yourself a favor today and look for a firmware update.