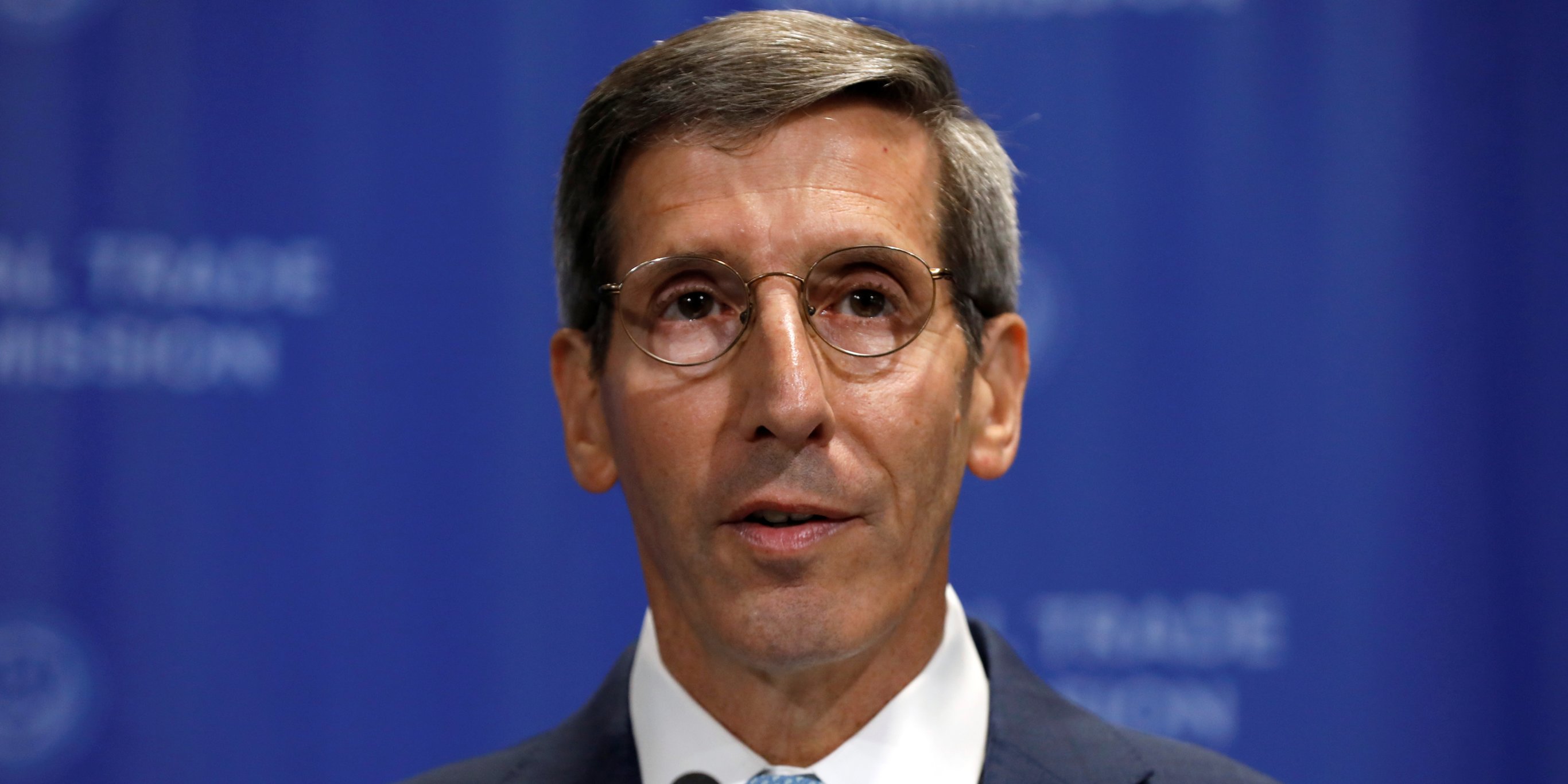 Simons said all options were on the table as the FTC investigates Facebook for potential antitrust violations, but added that any attempt by Mark Zuckerberg to combine the social media company's three major brands could complicate any matter, according to the FT report.

"If they maintain separate business structures and infrastructure, it is much easier to have a disposal in that situation than where they are completely seized and all the eggs are encrypted," Simons told FT.

Read more: Big tech warned by top regulator: We will break you up if we have to

The probe was triggered by allegations that Facebook breached a 2012 consent decree by accidentally sharing information belonging to 87 million users with the now-defunct British political consultancy Cambridge Analytica.