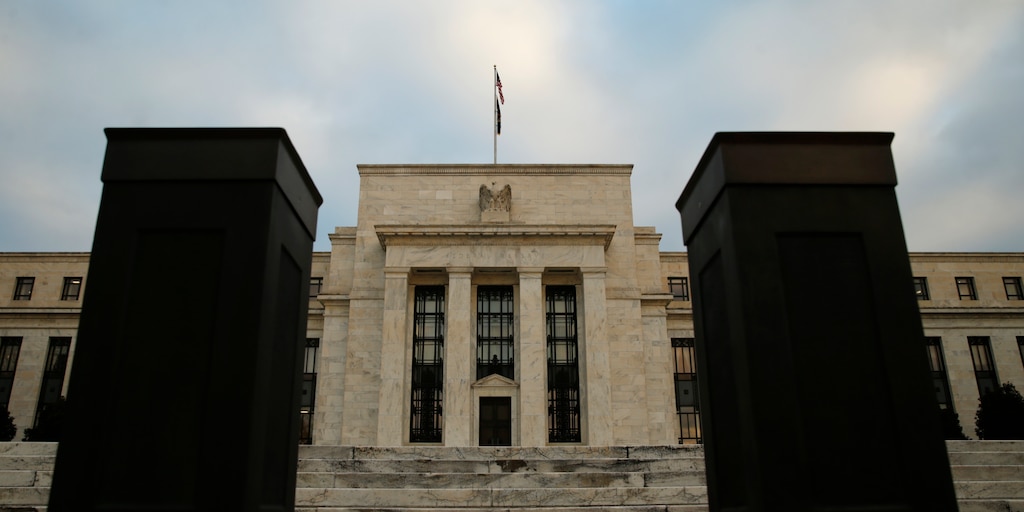 The Federal Reserve continues its practice of injecting money into the financial markets through November 4 to keep the federal fund rate within the bank's goals.

The New York Fed said Friday that it will continue to offer daily repurchase agreements overnight between October 7 and November 4 with a maximum limit of at least $ 75 billion. The previous plan to carry out the repos was only extended to October 1

"The operation plans may change if market conditions justify or should the FOMC change its guidance to the desk," the Fed wrote in a statement.

The announcement comes after a series of efforts to stabilize money markets and contain interest rates that began in September. Since then, the Fed has pumped hundreds of billions of dollars into markets to bring interest rates back within the intended range of the central bank.

In early September, short-term interest rates shot up to 10%. It is four times the normal level, a move that can disrupt the bond market and the lending system if it is not checked.

There have even been discussions that the Fed is considering a permanent solution to calm the storm in the money markets. In an interview with the New York Times last month, New York Fed President John Williams said the bank may consider establishing an ongoing repos facility.