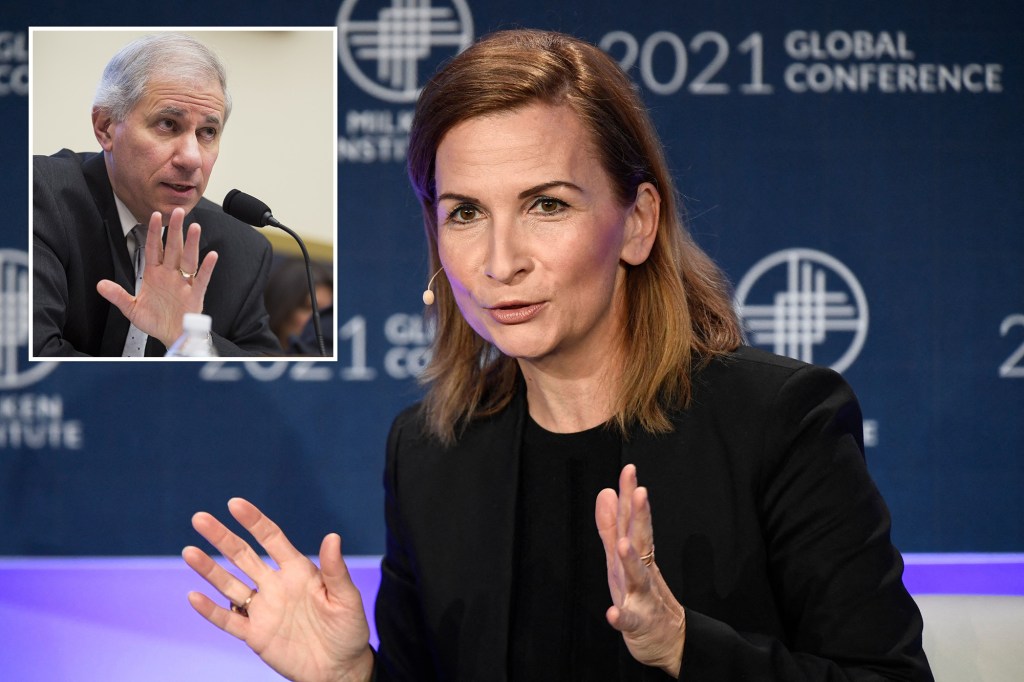 The Republican chairman of the board of the FDIC will step down on February 4 – more than a year ahead of schedule – in the wake of a messy public battle over who should set the agenda for the normally apolitical bank regulatory agency.

Jelena McWilliams, who was appointed to head the Federal Deposit Insurance Corp. by President Donald Trump in 2018, said Friday that she will cut her five-year term shortly after an internal power struggle came to the public last month.

“When I immigrated to this country 30 years ago, I did so with a firm belief in the US government system,” the Yugoslav-born McWilliams wrote in a farewell letter to President Joe Biden who did not mention the partisan riot. “It has been a great honor to serve this nation, and I did not take a single day for granted.”[ads1];

In December, McWilliams, the only Trump takeover on a five-member board, accused her Democratic colleagues of staging a “hostile takeover” after they tried to snatch her control of the agenda and conduct a vote on changes to bank merger rules. .

The shake-up will give full control over the typically two-part government to the Democrats, and arouse progressives’ hopes of major changes in the banking industry. McWilliams, for example, had refused to sign a federal report identifying climate change as a threat to the country’s financial system.

McWilliam’s surprise announcement came three weeks after Saule Omarova, Biden’s controversial candidate for the role of controlling the currency, was forced to withdraw from consideration after her radical view of the nation’s banking system drew fire from senators from both sides.