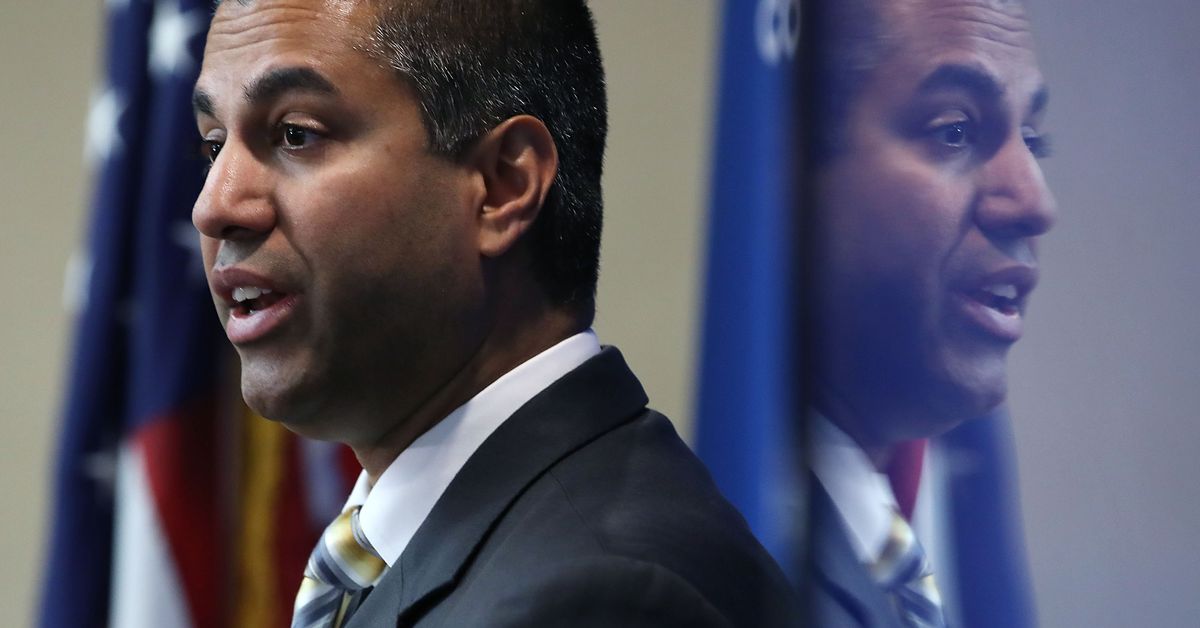 Wednesday, the Federal Communications Commission leader Ajit Pai stated that he opposed a bid from China Mobile to provide telecommunications services in the United States. The FCC will vote for the company's application next month.

China Mobile filed its application to deliver US telecommunications services in September 2011, and after a lengthy review process, FCC told reporters today that senior officials believed the carrier would pose substantial national security and law enforcement risks to the United States.

"Protection of communications networks is crucial to our national security. Having reviewed the evidence in this process, including input from other federal agencies, it is clear that China Mobile's application to provide telecommunications services in our country provides great and serious national security and law enforcement, Pai says in a statement. "Therefore, I do not believe that approval of it would be in public interest. I hope my colleagues will join me by voting to reject China Mobile's application. "

Senior FCC officials said they believed that China Mobile would eventually be owned by People's Republic of China, and if supported in the United States, lead to Chinese government could lead espionage on US consumers. that the Commission will not pursue a restriction agreement because of these threats and a lack of trust between both the United States and China, China Mobile presented a possible restriction agreement to the administration, but it was rejected by both the executive branch and the FCC.

New and Widespread Concerns About Chinese Telecom Commands Over US Networks In March last year, Pai announced that the FCC would consider a new rule that would carry US carriers such as AT & T and Verizon from using Universal Service Funds to buy China-based telecom equipment for their This move to block China Mobile does not affect the financing, but senior employees say the USF rule, which was first driven roughly Last year, is still under consideration.

This new rule will receive a vote on FCC's next open meeting on May 9. It is unclear how other commissioners are planning to vote.