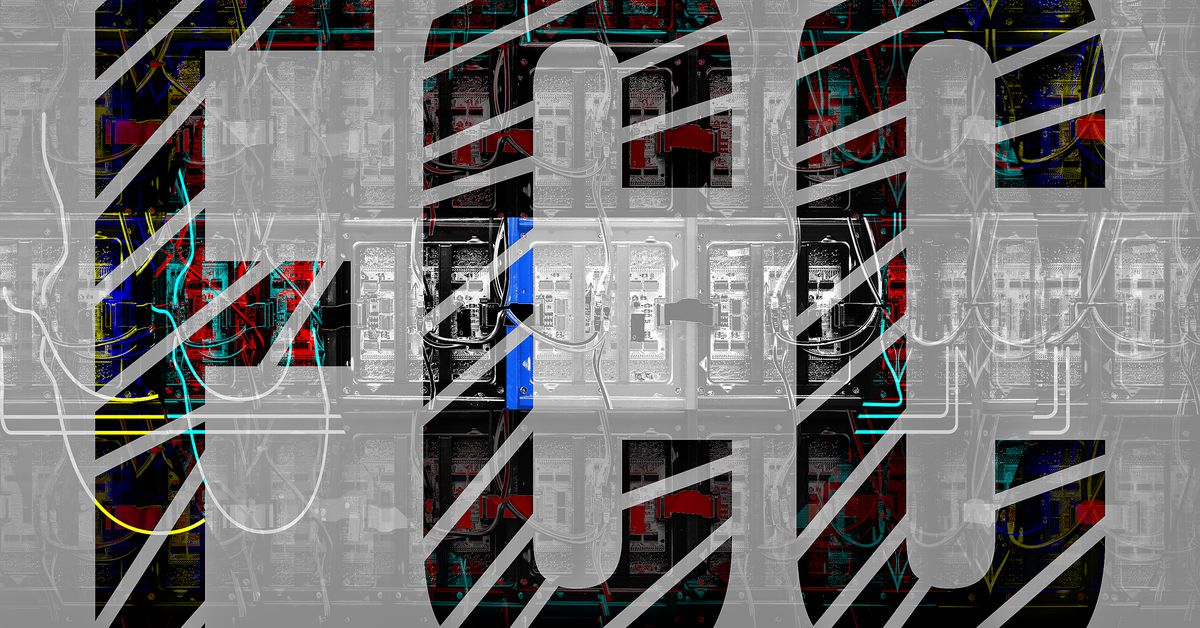 The Federal Communications Commission has officially issued its order approving the merger between T-Mobile and Sprint following a disputed vote last month.

The writing has been on the wall since May, when FCC Chairman Ajit Pai signaled that he would approve the deal and recommend the same to colleagues. The decision was formalized in the recent vote of FCC commissioners along the party lines, with the two Democrats in the commission disagreeing.

The Ministry of Justice has also approved the agreement. As part of the regulatory review process, T-Mobile agreed on a timeframe for distribution of the next-generation 5G network and to dispose of the Sprint subsidiary Boost Mobile. The merger is still facing a lawsuit from a coalition of state attorneys general.

In statements released today, Republican commissioners argued that the agreement was in the consumer's financial interest and would improve wireless coverage and competition, ideas that have been contested by consumer advocacy groups.

"In particular, the transaction will help secure US leadership in 5G, close the digital divide in rural America and strengthen competition in the broadband market," Pai said in a statement.

Democrats in the commission responded by slamming the decision. "Reducing the number of national providers from four to three will hurt consumers, hurt competition and eliminate thousands of jobs," Commissioner Jessica Rosenworcel said in a statement. The merger, she said, "will end a golden age in wireless networks."

Commissioner Geoffrey Stark raised similar concerns. "In the short term, this merger will result in the loss of potentially thousands of jobs," he said in a statement. "In the long term, it will establish a market with three giant wireless carriers with every incentive to divide the market, raise prices and compete only for the most lucrative customers."