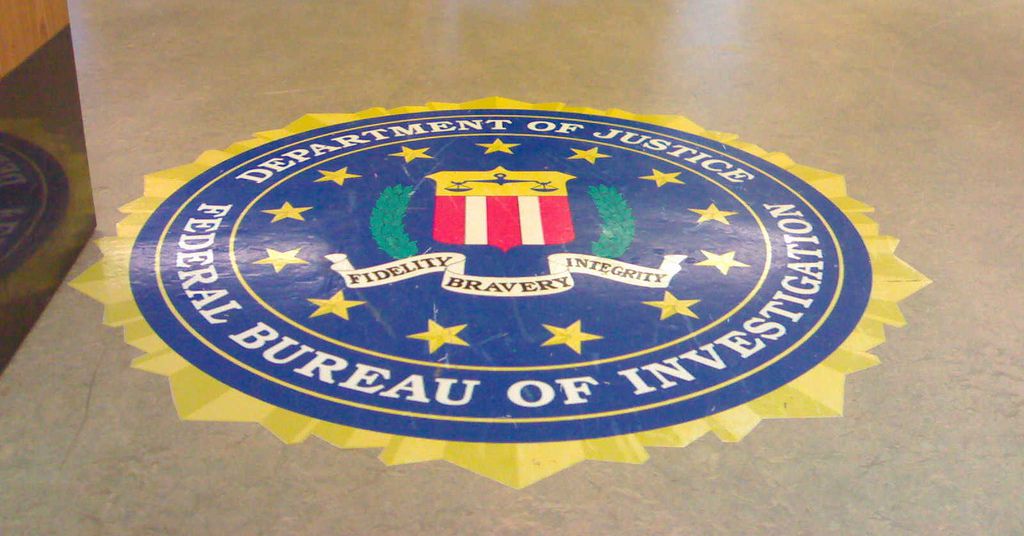 The federal government is now looking at fake comments posted on the FCC website during last year's public commentary on the Agency's plans to roll back network neutrality network protection. According to Buzzfeed News the FBI has launched an investigation to determine if any laws were violated.

In May 2017, the FCC began to accept comments from the general public about its plans and input more than 2.6 million comments, spoken by television personalities like John Oliver. The agency was flooded with tens of thousands of almost identical comments that suggested removing the protection (a study later found that unique comments overwhelmedly demanding the rules put in place) and while these comments were linked to legitimate names and addresses, many of them said the commentators assumed that they were not the ones who sent them.

This is the first time a federal agency has begun looking at the matter. Buzzfeed states that the Ministry of Justice is working to determine whether these comments violated the law by essentially using stolen identities and issued complaints to a handful of organizations related to the comments.

A year ago, New York Lawyer's Office began its own investigation and issued supreme judgments to over a dozen telecommunications lobby groups this October. Buzzfeed also reports that the law firms in Massachusetts and Washington, DC support the efforts of their New York counterparty and have also issued applications.