The EU accuses BMW, Daimler and VW of collaborating on emission technology 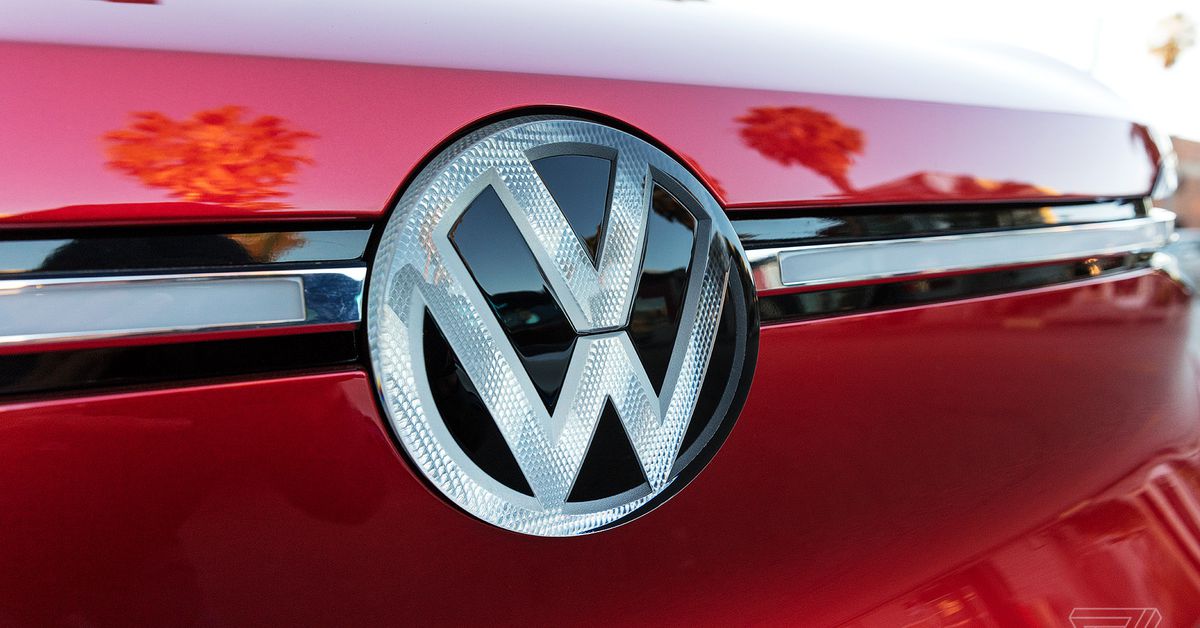 The EU Commission has formally accused BMW, VW and Daimler of colliding to prevent the release of emission-limiting technology. These companies, whose car brand is Mercedes, Audi, Volkswagen, Porsche and BMW, are said to have limited and delayed the use of technology that would have reduced diesel and petrol car emissions.

The summons of objections issued today comes a year and a half after the EU authorities first raised the offices of the three companies over reports of possible cooperation. Earlier this year, Der Spiegel claimed that the German automakers met in secret working groups dating back to the 1

990s, which attempted to collect diesel emissions. Last year, the Commission announced that a thorough investigation was under way.

Compared to these initial reports, the EU Commission's statement suggests that the interaction took place over a much shorter period. It accuses the three companies of collecting over two systems. Between 2006 and 2014, they stated that they were colluded to limit the use of "Adblue" in their selective catalytic reduction (SCR) systems for Diesel cars. It also says that between 2009 and 2014 they conspired to delay or even avoid releasing "otto" particle filters (OPFs) that reduce gasoline emissions.

EU Competition Commissioner, Margrethe Vestager, said that while cooperation to improve the products is allowed, "EU competition regulations do not allow [companies] to collect exactly the opposite: Not to improve their products, not to compete for quality." 19659005] With this notice of objections now released, BMW, VW and Daimler will have a chance to review the Commission's findings and respond to them before the Authority reaches a final decision. In addition to forcing companies to stop competition competition, the Commission can also penalize up to 10 percent of its annual turnover, which may amount to billions of dollars in fines.