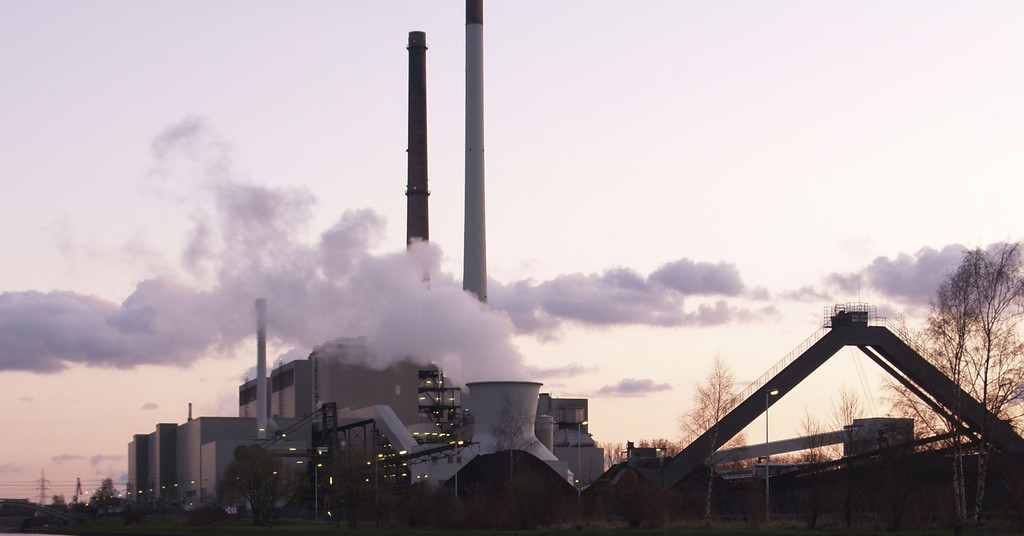 For the first time, the United States produced more energy from renewable sources than from coal, according to new figures from the US Energy Information Administration. Hydroelectric power, solar panels and wind turbines generated 68.5 million megawatts of energy in April 2019, compared to 60 million for coal.

A few different trends converged to make this milestone possible, some long-term and some short-term. In the long term, as noted by Bloomberg the country has shifted to natural gas, which is not only cheaper than coal, but it also produces less carbon dioxide (although it is still fossil fuel). Wind and sun farms are also leaping nationwide because they have become so cheap to build.

Short and long-term trends converged to make it happen

However, there were also a few short-term trends in April that allowed renewable energy to overcome coal, which means that it is not a permanent shift. A number of coal mines were down for routine maintenance in April, and The Guardian reports that the month also saw a combined increase in wind generation and a decline in energy demand. Coal can take over again when coal power plants resume normal operations.

Nevertheless, the general trend suggests that, despite the Trump administration's attempt to "end the war on coal," the fuel's slow fading continues in ambiguity in the CIS. Fifty coal-fired power stations have shut down under Trump's Bureau so far, and more are likely to follow as states are constantly pledging to phase out fossil fuels or shift to gas.