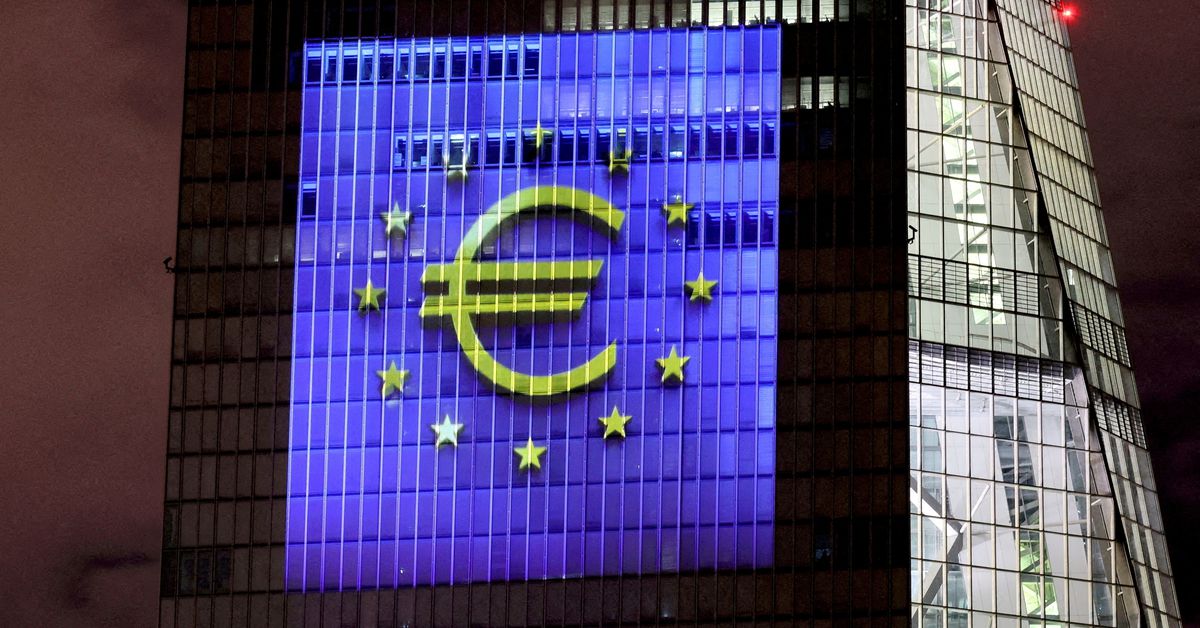 The ECB raised interest rates by 50 basis points to zero last month and a similar or even bigger move is now expected on September 8, partly because of soaring inflation and partly because the US central bank is moving in exceptionally large steps.

“Both the likelihood and cost of current high inflation being anchored in expectations is uncomfortably high,” Schnabel said. “In this environment, central banks must act forcefully.”

Markets were betting on a move of 50 basis points on September 8 until just a few days ago, but a number of policymakers, speaking on and off the record, are now arguing that a move of 75 basis points should also be considered. read more

“Frontloading rate hikes is a reasonable policy choice,” Kazaks told Reuters. “We should be open to discussing both 50 and 75 basis points as possible moves. From today’s perspective, it should be at least 50.”

The interest rate increases should then continue, the politicians claimed.

With interest rates at zero, the ECB is stimulating the economy and staying well away from the neutral rate, which is estimated by economists at around 1.5%.

Villeroy said the neutral rate should be reached before the end of the year, while Kazaks said he would get there in the first quarter of next year.

“In my view, we could be there before the end of the year, after another significant step in September,” Villeroy said.

Schnabel also warned that inflation expectations were now in danger of moving above the ECB’s 2% medium-term target, or “de-anchor”, and surveys suggested that the public has begun to lose confidence in central banks. read more

The interest rate increases come even though growth in the eurozone is slowing and the risk of a recession is looming.

But the recession will mainly be due to soaring energy costs, against which monetary policy is powerless. The downturn is also unlikely to weigh on inflation enough to bring inflation back to target without tightening policy, many claim.

The looming downturn is an argument for front-loading rate hikes as it becomes difficult to communicate policy tightening when the downturn is already visible.

“With this high inflation, it will be difficult to avoid a recession, the risks are significant and a technical recession is very likely,” Kazaks said.