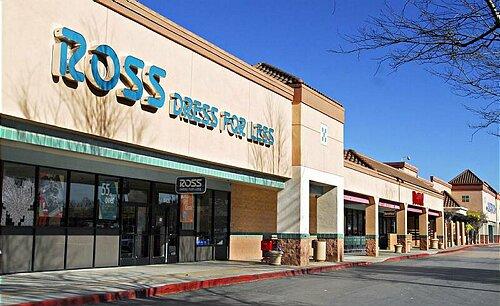 OAKLAND – A Dublin man who made millions in insider trading with the Ross Dress for Less retail chain has been sentenced to 2½ years in federal prison.

An Oakland judge sentenced Saleem Khan on Friday. He pleaded guilty in January to conspiracy and securities fraud.

In the prayer agreement, Khan said that from 2009 to 2012, he used insider trading information he received from a friend of Ross Store's finance department to earn money on option contracts involving the California-based retailer for discount clothing.

Khan acknowledged making more than $ 3.5 million, but the government said his winnings could have amounted to as much as $ 8.2 million.

In 2016, Khan agreed to pay more than $ 15 million to settle a civil case filed by the Federal Securities and Exchange Commission.