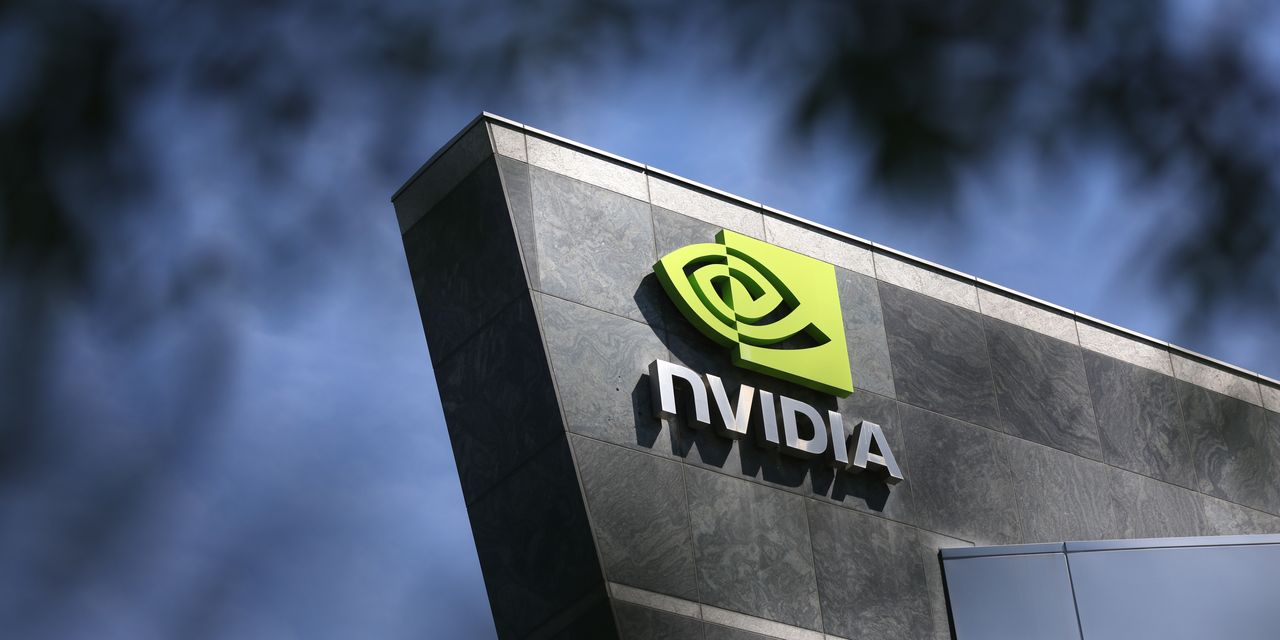 
Companies will report results for the third quarter very soon. Earnings expectations have already fallen — especially for tech companies that

The quarter ends on 30 September, and analysts’ overall profit per share estimate for companies in

has fallen 5.5% over the past two months, according to

It comes as several macroeconomic headwinds have taken hold. Inflation remains stubbornly high, which eats away at consumer demand. The companies’ costs are rising faster than consumer prices, which puts pressure on the companies’ profit margins. Rising prices, meanwhile, are forcing the Federal Reserve to aggressively raise interest rates to fight inflation. Although the economy has not yet slowed down much, it is likely to do so in the coming months.

The pain of reduced profits has been particularly acute in the technology sector. Third-quarter earnings estimates for the sector have fallen about 11% over the past couple of months, with semiconductor earnings expectations down about 15%.

Nvidia (ticker: NVDA) has lowered its earnings expectations for the industry. The consensus forecast for earnings per share for the chip manufacturing giant has fallen 48%. With a market cap of more than $300 billion, earnings have a large enough weighting to pull down the overall forecast for the entire semiconductor industry.

Declining consumer demand hurts Nvidia. The company said in late August that a weakened macroeconomic environment is putting a dent in the number of gaming chips it can sell. Management’s third-quarter sales guidance was $5.9 billion at the midpoint of the range, $1 billion less than analysts’ expectations. Analysts have lowered the sales estimate to management’s guidance.

E-commerce is another technology area that has faced challenges. Earnings forecasts for e-commerce have fallen by around 37%. Part of that is because of a weakened consumer.

analysts lowered their third-quarter sales estimate for Amazon to $127.6 billion from $128.5 billion. They lowered their operating margin forecast to 2.6% from 3.9%, and cut their EPS estimate to 22 cents a share from 37 cents. Rising labor, freight and energy costs are eating away at margins, the analysts wrote.

The good news is that many technology stocks have already been hit hard. With these stocks reflecting a reduced expected earnings number, a blow to the new expectations could send them higher.

“The biggest market asset is that investors’ expectations are low and already primed for bad news,” wrote Keith Lerner, co-chief investment officer at

This is perhaps especially true for Nvidia. The share is down around 13% in the second half of this year, against a small gain for

(XLK). And Nvidia could provide the juice needed to move the stock higher; it has beaten earnings expectations in each of the past seven quarters, according to FactSet.

The risk for Nvidia – and other similar stocks – is that there could be a couple more rounds of earnings cuts before all is said and done.

Write to Jacob Sonenshine at jacob.sonenshine@barrons.com