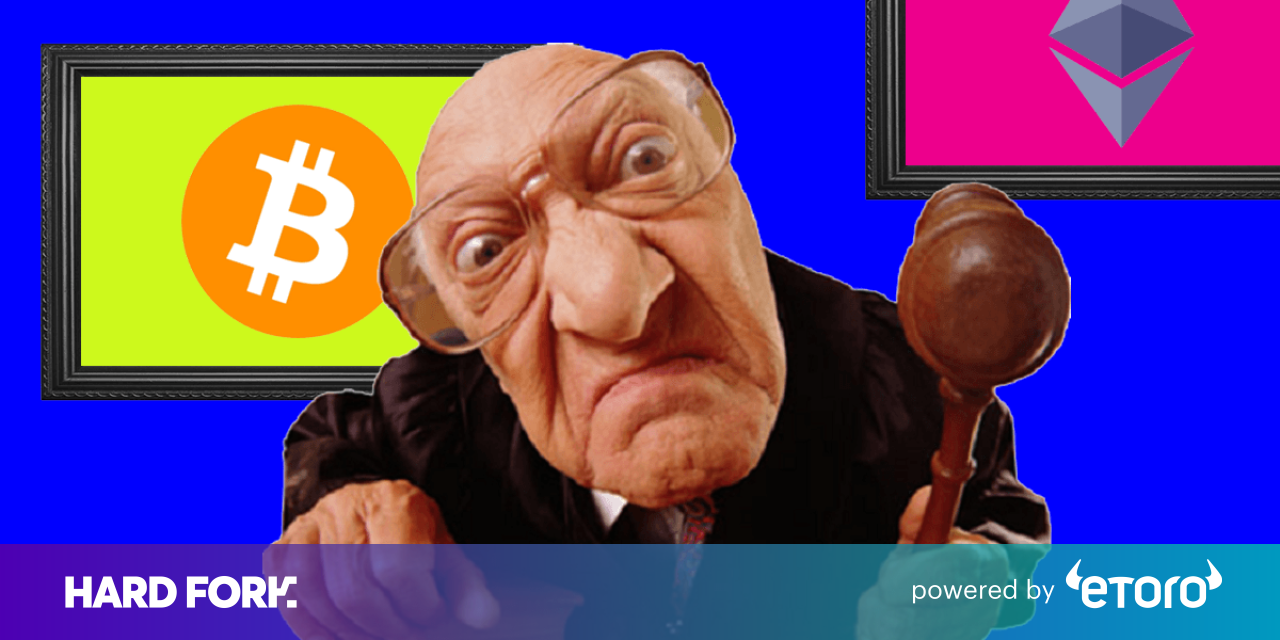 The Dutch central bank has today announced that it must begin overseeing cryptocurrency companies (including wallet providers) under the fifth European Money Laundering Directive, which came into force in July.

Companies offering services for exchange between cryptocurrency and "common money" (fiat) are now forced to register with De Nederlandsche Bank (DNB) before January 10, 2020, and are asked to contact DNB then as soon as possible.

" Cryptos are vulnerable to financial crime, which is why it is important to establish integrity oversight now," states in a statement from DNB published today.

In addition to requiring such cryptocurrency companies to register, DNB will "evaluate" its board members and some shareholders, who must demonstrate that their processes are robust enough to prevent money laundering and terrorist financing.

"Once a company is registered and we have evaluated board members and Other politicians, we have to monitor that it is in compliance with the anti-money laundering and terrorist financing rules. Companies that do not register will no longer be allowed to offer cryptocurrency services and wallets, "DNB said.

The New York Times reported last month that the terrorist organization Hamas has increasingly relied on Bitcoin to raise money to finance its operations.

In addition, Washington-based Middle East Media Research Institutes warned that these groups have utilized the Telegram messaging app to request cryptocurrency, and shared concerns that its upcoming sales would only make things worse.

With this news, Dutch cryptocurrency companies have found themselves in a sadly ironic situation.

Sure, they may have joined the industry to support the decentralized money revolution, but continuing to operate would probably mean doing their own users to comply with rules enforced by a central bank ̵

1; which certainly undermine all their endeavors, don't you think?