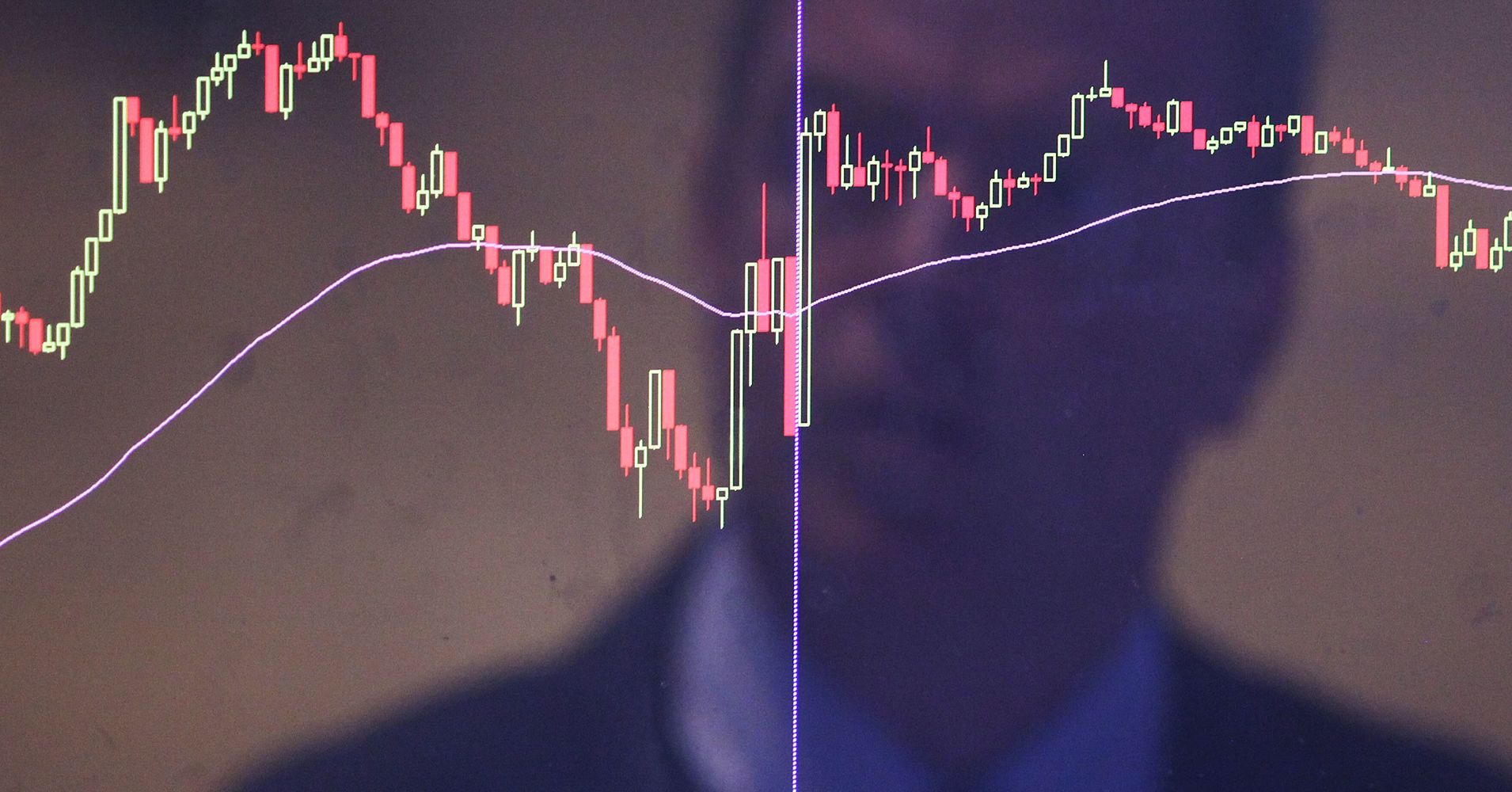 Due to a threatening government's interruption, the Dow-Jones Industrial Average experienced its worst week since the global global crisis in 2008 as stocks continued to foam on Friday.

Dow – indicating the value of Apple, Microsoft and more than two dozen other companies – fell 6.8 percent over the week's end, marking the index's largest percentage decline since the height of economic crash in October 2008.

The Dow was not the only index that took a fight this week when President Donald Trump spoke with Congress to secure funding for his long-term frontier wall. S & P 500 fell 7 percent and Nasdaq fell 8.3.

These main indices are now 1

6 to 26 percent below the peaks they reached during the summer and fall. It is unlikely that they will be able to gain significant gains in the last few days in December, as trade usually slows down during the winter holidays.

Apart from the border debates that trigger shutdown fears, other ongoing factors affecting the market include "tighter US monetary policy, which flags global growth and uncertainty about US-China trade relations," MarketWatch reported.

Financial experts warn that the United States may go against another recession, CNBC reported Friday, as it was after the 2008 crash.