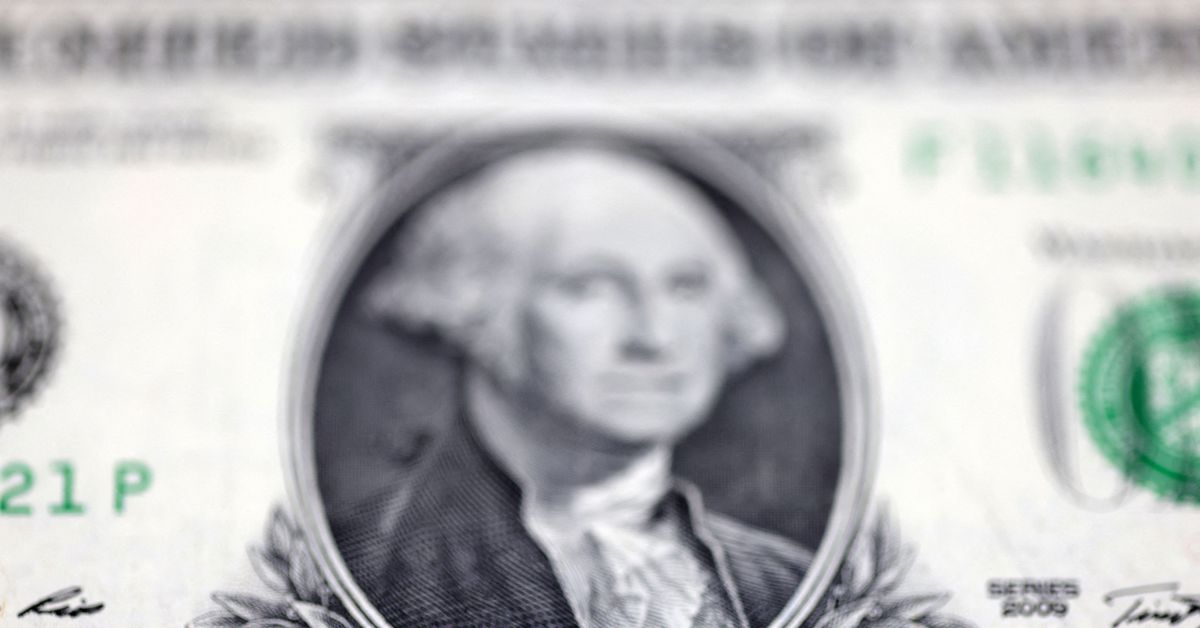 NEW YORK, Aug 2 (Reuters) – The dollar strengthened sharply against the Japanese yen on Tuesday as comments from U.S. Federal Reserve officials suggested more rate hikes are coming in the near future.

A trio of Fed officials from across the political spectrum suggested on Tuesday that they and their colleagues remain determined and united to get US interest rates up to a level that will put a dent in activity and inflation. read more

“We got a steady dose of Fed speech which…triggered a strong move back into the dollar,” said Edward Moya, senior market analyst at Oanda in New York.

“What you’re seeing is that the dollar’s reign is not going to disappear anytime soon, as the interest rate differential looks set to widen against the yen.”

Investors are still keen to watch the US monthly jobs report on Friday.

The US dollar index , which measures the greenback against six peers, was last up 0.9% at 106.31. The index had eased recently as investors began to reassess how aggressive the Fed might be with rate hikes in the future.

The dollar rose to a session higher against the yen as US Treasury yields rose. US two-year yields, which reflect interest rate expectations, rose to a one-week high.

Early in the session, the dollar had been weaker against the yen as concerns over US House Speaker Nancy Pelosi’s visit to Taiwan made investors more risk-averse.

Pelosi said her trip demonstrated American solidarity with the Chinese-claimed self-ruled island, but China condemned the highest US visit in 25 years as a threat to peace and stability. read more

The Australian dollar fell 1.5% following the Reserve Bank of Australia’s move to raise interest rates by 50bps to 1.85%, in line with expectations. read more