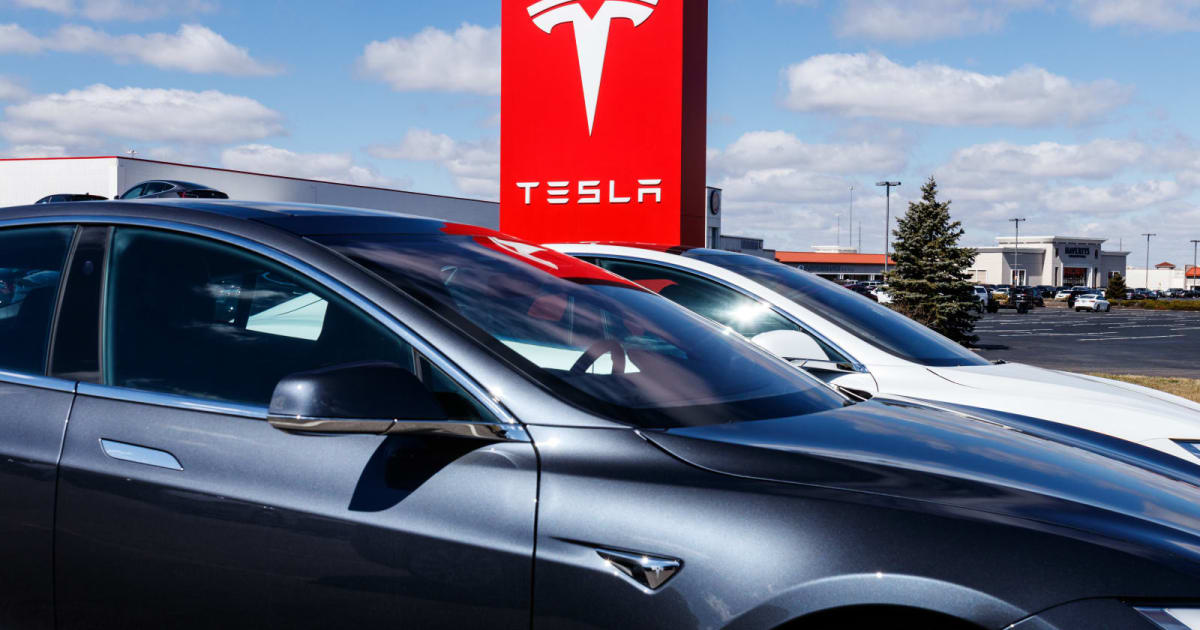 Nothing that prevented the Tesla team at our car plant from voting. Could do it tmrw if they wanted to. But why pay union membership fees and give up stock options for nothing? Our safety record is 2X better than when the facility was UAW and everyone already gets health care.

Musk's statement was a response to someone asking about the reports that came last year accusing Tesla of having poor workplace safety and having a leadership role against the Union. The court said the tweet constitutes threatening employees that they will give up company-paid stock options if they join a union.

The judge now wants Tesla to reinstate and offer reimbursement to one union employee and revoke one warning issue to another. Further, the order states that the company must hold a meeting at its Fremont, CA assembly facility to read a notice to employees who admit that Tesla violated the labor law and to explain their rights. Elon Musk must also attend that meeting. That said, Tesla can still appeal the judge's ruling and end up doing none of them.